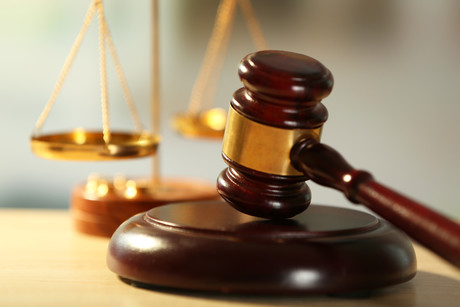 A NSW man pretending to be a qualified dentist has received $49,950 in fines and costs after pleading guilty to all charges.

Majid Rahebi was convicted in the Local Court of NSW and fined $11,250 for falsely representing that he was authorised or qualified to practise as a dentist and $18,750 for performing restricted dental acts. He was also ordered to pay approximately $19,950 in costs.

Rahebi’s company, MJ Dental Care Pty Ltd, was also convicted and fined $11,250 for representing that Rahebi was authorised or qualified to practise as a dentist.

Rahebi was charged on 14 May 2018 by the Australian Health Practitioner Regulation Agency (AHPRA) with 44 counts of falsely representing that he was a registered dentist and 31 counts of performing a restricted dental act. MJ Dental Care Pty Ltd was also charged with falsely representing that Rahebi was authorised or qualified to practise as a dentist. The charges related to Rahebi’s conduct between 15 November 2017 and 24 February 2018 while working at MJ Dental Care Pty Ltd at Guildford West, NSW.

Rahebi has never been registered as a dentist or as any other health practitioner in Australia and holds no formal dental qualifications.

Rahebi operated MJ Dental Care Pty Ltd through which he provided dental services under the guise of being a registered dental practitioner. He represented himself to the public and to his patients as being authorised or qualified to practise in the dental profession. He consulted with patients and carried out dental treatment, including restricted dental acts. The restricted dental acts carried out by Rahebi included significant invasive procedures such as root canal treatment, crowns and tooth extractions. Further, Rahebi possessed and administered prescription medications, namely anaesthetics, when he was not authorised to do so.

At sentencing, Rahebi was ordered to pay legal costs to AHPRA in addition to the $30,000 fine.

Anyone with concerns about whether an individual is registered can check the register of practitioners maintained by AHPRA or contact AHPRA on 1300 419 495.