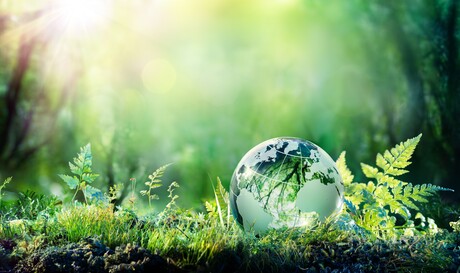 Auburn Hospital Recycling Team and The Hunter New England Local Health District are among finalists in the NSW Sustainability Awards, presented by the Banksia Foundation.

The Banksia Foundation announced finalists for the seven award categories, which celebrate businesses, communities, individuals and governments making a positive impact on the world.

The team of environmental warriors at the Auburn Hospital — Auburn Hospital Recycling Team — has been shortlisted in the NSW Circular Transition Award Category. The team is constantly on the lookout for new avenues to distribute their recycled goods and they have not even allowed the pandemic to slow or stop their recycling efforts.

“We have such a diverse array of initiatives amongst the finalists, from government right through to small and large businesses, and our young people wanting to make a change,” van Egmond said.

“The finalists share a drive to improve life on the planet, but they’re doing so in such different ways. Our experienced judges will evaluate the entrants’ results and impact, and assess their ability to scale.

“Our judges also are on the lookout for the real standouts — the ones that provide inspiration and the spirit of just getting on and getting it done.”

Among other finalists are the Sydney Opera House, which has committed to the UN's Sustainable Development Goals, as well as Sydney Trains, which has set the ambitious target of achieving 100% net zero emissions by 2025.

“But it’s not only large organisations making a difference: 15-year-old Shalise Leesfield has been recognised for her passionate advocacy for the health of our oceans, and Seaside Savange, a grassroots organisation, has been shortlisted thanks to their ongoing efforts to inspire local communities to clean up their streets,” van Egmond said.