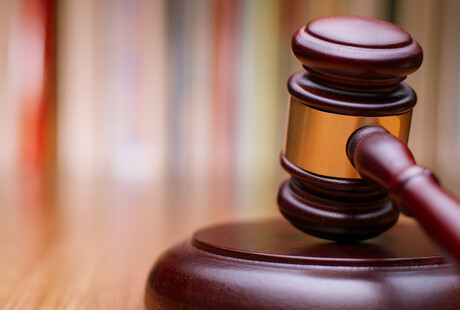 This is the longest ban ever imposed on a registered practitioner by a tribunal on referral from a National Board.

Dr Holder, who is currently 71 years old, is serving a 15-year sentence of imprisonment for the attempted murder of a pharmacist who made a notification about his irregular and improper prescribing practices.

The allegations before the tribunal included: the attempted murder of the notifier; inappropriate prescribing of benzodiazepines and codeine containing medications to five patients; provision of misleading information to the Australian Health Practitioner Regulation Agency (Ahpra) and the Medical Board of Australia (the Board); and inappropriate prescribing to himself and his wife.

Dr Holder’s attempt to murder the notifier constituted professional misconduct of a most serious kind, noted Ahpra. He still had no insight about the wrongfulness of his prescribing actions and maintained that they were appropriate. He expressed no remorse or contrition.

"Even these proceedings have not brought home to him the seriousness of his defaults. There is no reason to think that he would change his ways if ever allowed to practise in the future.

The tribunal emphasised the seriousness of the conduct in this matter commenting that "there are some cases that are so serious that the sanctions must be career-ending".

Ahpra and the Board supported the outcome. Board Chair Dr Anne Tonkin said, "Such behaviour is completely incompatible with being a registered medical practitioner. We are pleased the tribunal has imposed this significant ban."

"A lifetime ban from treating the public underlines the seriousness of the matters considered by the Tribunal and will keep the public safe," said Ahpra Chief Executive Martin Fletcher.

This matter was the catalyst for The Review of confidentiality safeguards for people making notifications about health practitioners. You can read about how Ahpra has implemented the recommendations here.