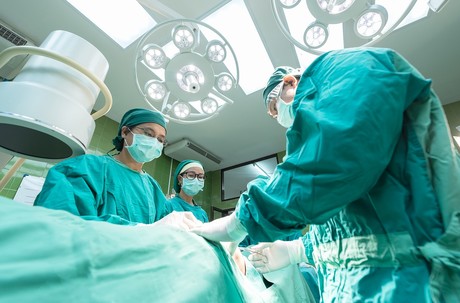 Waiting times for elective surgery have remained fairly stable nationally over recent years according to new hospitals information products released by the Australian Institute of Health and Welfare (AIHW).

The report shows that after adjusting for the number of hospitals included, admissions from public hospital elective surgery waiting lists increased by about 1.7% on average each year between 2011–12 and 2015–16. Amid rising admissions, waiting times remained relatively stable over the same period.

"In 2015–16, the median waiting time — the time within which 50% of all patients were admitted — was 37 days," said AIHW spokesperson Jenny Hargreaves.

In addition to this report, the AIHW has published on the MyHospitals website hospital-level information on waiting times by urgency of surgery, by the specialty of the surgeons performing the elective surgery and for various surgical procedures.

Data are also available on waiting times for 290 hospital emergency departments. These are accompanied by an interactive web tool showing how public hospitals compare against other similar hospitals for a range of measures.