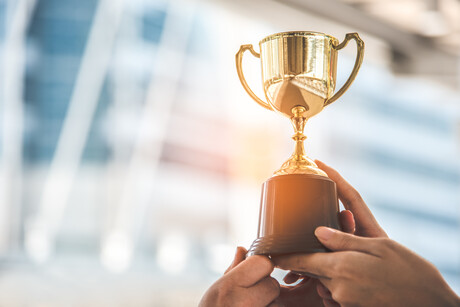 Christine Gee, CEO of Toowong Private Hospital in Brisbane and former President of the Australian Private Hospitals Association (APHA), has been awarded the ACHS Gold Medal 2021.

“Christine has been a force to be recognised in this space. Her strategic thinking, teamed with her immense intellect and charm have seen real change in safety and quality practices not only in the private hospital sector, but the whole of health care, and Australian patients owe her a debt of gratitude for her efforts.”

“Christine has not only had a direct impact on quality and safety in her own hospital, she has also committed time, energy and her considerable leadership skills in the promotion of safety and quality in health care at a national level, over a sustained period of time.”

Gee has held a number of national leadership positions in the quality and safety area including: Member — Australian Council on Safety and Quality in Healthcare (forerunner to the Australian Commission on Quality and Safety in Healthcare — ACSQHC); Commissioner and Board member of the ACSQHC since its inception; Chair — Private Health Industry Safety and Quality Committee (PHISQC); and Chair — Private Hospital Sector Committee of the ACSQHC.

In her roles with APHA she has chaired the Psychiatric Committee, the Safety and Quality Taskforce and the Policy and Advocacy Taskforce, and has been a Board member for more than 17 years, holding the presidential reins from 2006–2008 and again in 2016.

Current APHA President and Epworth HealthCare Group Chief Executive Dr Lachlan Henderson said, “Christine has led the private hospital sector’s moves into understanding and evaluating private hospital safety and quality data. It is wonderful to see her contribution to the sector, and beyond, recognised.”