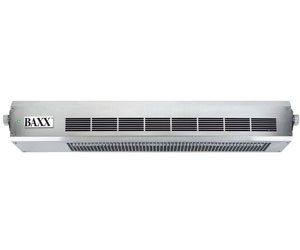 The Baxx infection-control system from Baxx Australia is a hydroxyl generator that emits hydroxyls into the air to continually kill harmful airborne bacteria, viruses mould and fungus spores.

The Baxx system attacks all bacteria and virus strains including influenza and other bacteria that would cause respiratory tract infections.

Baxx is claimed to kill the following pathogens: Bird Flu virus, H5N1 and H5N2; Swine Flu virus H1N1; hand, foot and mouth virus; Escherichia Coli; Staphylococcus Aureus; Campylobacter; Listeria monocytogenes; Pseudomonas; and Aspergillus Niger. Hydroxyls have also been shown to be effective in halting the spread of the SARS virus in Singapore and are claimed to kill the SARS-Cov-2 virus responsible for the COVID-19 pandemic.

Water molecules in the air are drawn through the Baxx cold plasma field and converted to hydroxyl clusters, which float freely in the air and are drawn into contact with single-celled organisms such as bacteria — they attach to the cell wall, disrupting the cell’s metabolism by depriving the cell of its own hydrogen atom, thereby killing it instantly.

I am interested in Baxx Australia Baxx infection control system .

Complete the form and a supplier representative will be in touch. 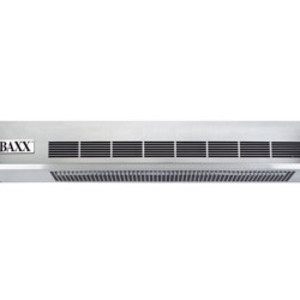 Managing cybersecurity in a post-pandemic world