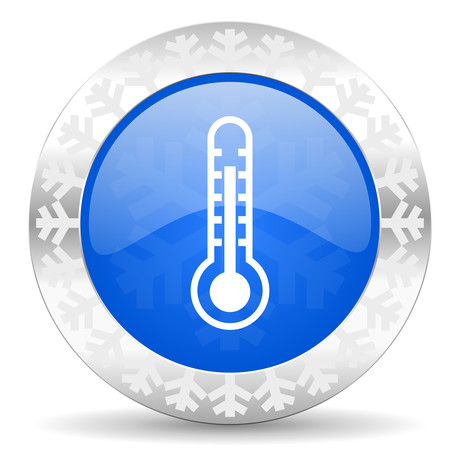 Emergency body cooling does not improve survival or functional outcomes in children who experience in-hospital cardiac arrest any more than normal temperature control, according to a multicentre study led by the University of Michigan and University of Utah.

The international study, the first to compare outcomes between the two temperature treatments for children with in-hospital cardiac arrest, was published in the New England Journal of Medicine and presented at the annual meeting of the Society for Critical Care Medicine in Honolulu.

“Some hospitals and physicians have routinely used body cooling for all patients who experience cardiac arrest because they believed it might lead to better outcomes,” said lead author Frank Moler MD, the study principal investigator and paediatric critical care physician at U-M’s C.S. Mott Children’s Hospital.

“Our study found no evidence that there was improved survival or better functional outcome with therapeutic hypothermia compared to actively maintaining a normal temperature in infants and children experiencing cardiac arrest in a hospital.”

Nationally, an estimated 6000 children experience in-hospital cardiac arrest every year, according to studies evaluating the federal Kids’ Inpatient Database. During cardiac arrest, the heart stops pumping effectively and blood stops flowing to the brain and other vital organs. In many cases, this can lead to death or long-term disability.

Body cooling has been used throughout medical centres across the country because it was believed to improve outcomes for children and adults suffering from cardiac arrest.

Details on the data

The new study, funded by the National Heart Lung and Blood Institute, included 329 patients between two days and 18 years old who experienced cardiac arrest in the hospital setting. Data collection and analysis for the study was conducted at the University of Utah.

After one year, survival rates and neurobehavioural function (including measures of motor function, communication, social skills and daily living tasks) were similar among children from both treatment groups.

Half of the patients in the body cooling treatment group received therapeutic hypothermia through special cooling blankets. Pumps circulate water through tubes in the blankets to maintain a lower-than-normal range of 89.6–93.2°F. The other half of participants were already supported by a mechanical circulatory machine (ECMO or extracorporeal membrane oxygenation) and the machine itself was used to lower their temperatures.

The children in the active temperature control group also used cooling blankets or ECMO but their body temperatures were maintained in the normal range of 96.8–99.5°F.

“The important difference between this study and many of the previous studies is that both groups of children who were in this study had active temperature control,” said co-author J Michael Dean, MD, MBA, professor of paediatrics at the University of Utah and division chief of paediatric critical care. “In our study, we did not allow any children to develop fevers.”

The research is part of the Therapeutic Hypothermia After Pediatric Cardiac Arrest (THAPCA) trials, which enrolled over 600 children over six years at more than 40 clinical centres throughout the US, Canada and the United Kingdom.

The new findings come a year after a 2015 study by the same investigative team that compared these interventions in children who had experienced a cardiac arrest in the out-of-hospital setting. Results of that study similarly showed no outcome differences between the two temperature management interventions.

“The goal of this body of research was to identify the optimal temperature management for critically ill children who remained comatose following cardiac arrest resuscitation,” said Moler. “Our two trials found that long-term survival and neurobehavioural outcomes did not differ between groups in which fever was prevented by actively maintaining a normal temperature or in those who underwent body cooling.”