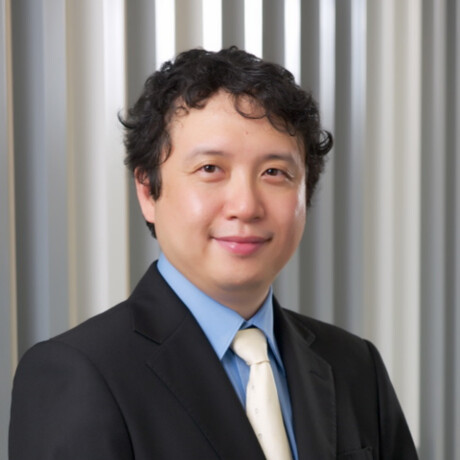 The COVID-19 crisis has accelerated the growth of remote delivery, with face-to-face industries being catalysed into virtual services. Telehealth is one of the key virtual services that people have started to access. The pandemic has created a need for low- or no-contact health care for many vulnerable sectors, such as aged care, as well as the many thousands of people in self-isolation and quarantine.

Australia has a long history with telehealth. Due to the country’s large geography and remote and rural communities, telemedicine has existed in some form from as early as telegraph infrastructure. There are documented cases of its use as early as 1874 in enabling care for a wounded person.

In more recent times, but long before the pandemic, there have been moves to expand the use of technology in health care — to bridge the ‘tyranny of distance’ and provide more immediate, efficient and accessible health services to people in Australia.

The Australian National Consultative Committee on Health (ANCCH; originally ‘e-Health’) was founded in 2004 published the National Telehealth Strategy in 2012. This paper identified several key principles for technology in delivering quality remote patient care. They included using open standards, viewing the carriage of telehealth data as a utility, focusing on key medical conditions that offer most return to the community, and combining telehealth services with other services to achieve widespread adoption by the clinical community. The committee also advocated for telehealth to be viewed more universally than just as a geographic solution, stating, “The current discussion often focuses on the rural-to-urban use of telehealth. We suggest that is less importan[t] than the use of telehealth to break down the divide between general practitioners, allied health, specialists and the acute sector. Telehealth is fundamentally about enhancing team-based care, collaboration and patient access.”

An Australian study of 300 telehealth patients in 2013–14 identified a range of benefits. As well as a reduction in hospital admissions there was significant improvement in participants’ health literacy and health behaviours, along with reported improvements in anxiety, depression and quality of life.

The pandemic has forced the clinical community to adopt telehealth at a much faster pace. Practitioners from psychologists to physiotherapists have turned their surgeries and consultation rooms into virtual appointments, delivering health care via videoconferencing platforms.

A Royal Australian College of General Practitioners (RACGP) survey during the first wave of lockdowns found that 99% of GPs were offering consultations via phone or video. Initiatives such as virtual hospitals have sprung up in metro areas as well as rural communities.

According to ANCCH, visit-based health care is the most expensive form of care delivery, with physicians being an expensive and scarce resource. By using communication and collaboration technologies to extend the healthcare system through telehealth, a much more scalable system can be developed. Telemonitoring is also becoming more accessible due to the rise in people with wearable devices that monitor various physical symptoms and activity. A patient may not need to be fitted with a 24-hour ECG pack if initial monitoring can be carried out with their own smart watch or health tracker.

Sustained home delivery demand will require significant investment in logistics and delivery infrastructure, at both the patient and practitioner ends. Telemedicine can require a very large transfer of data as medical imaging becomes more advanced, generating ultrahigh-definition video. The federal government has recently acknowledged that Australia’s broadband infrastructure needs further upgrades, with a reversion to the fibre-to-the-home network proposed by the previous government.

One of the problems with virtual meetings and consultations is that it becomes harder to pick up on visual cues, which can be a vital part of a doctor’s assessment of a patient. High-quality video and audio is vital to enable effective virtual consultations, so patients feel engaged and practitioners don’t miss vital information. Many vulnerable groups, such as the elderly, may have vision and hearing impairment issues that require specialised communication technology.

While telehealth consultations and technology are unlikely to fully replace face-to-face care, they do have an integral part to play in increasing access to health services post COVID-19. The futuristic vision of a remote-controlled robot performing an appendectomy, with surgeons thousands of miles away from the patient, may be some decades away. But by enabling more accessible medical services, even as the need for social distancing declines, telehealth will play a very significant role in the future of Australia’s health care.