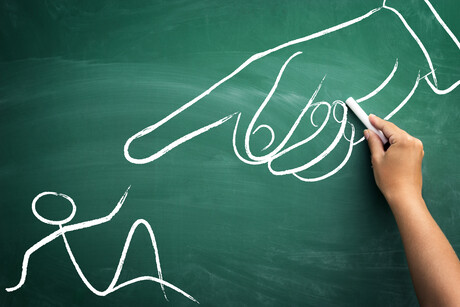 A private Werribee hospital has been convicted and fined $60,000 after a worker was subjected to 18 months of bullying.

The bullying behaviour included verbal abuse such as yelling and swearing, telling the worker to look for another job and that other people in the office did not like her.

The Melbourne Magistrates’ Court heard that from September 2014 until the worker resigned in March 2016, she was bullied by Wyndham Clinic Chief Executive Officer Peter Bailey. The bullying and the clinic’s failure to address it left the worker feeling hurt, humiliated, fearful and worthless, the court heard.

Wyndham Clinic pleaded guilty to “one charge of failing to provide and maintain, as far as was reasonably practicable, systems of work that were safe and without risks to health”.

A WorkSafe investigation found that Wyndham Clinic had neither policies and procedures to specifically address bullying, nor did it have a system in place to report bullying behaviour.

“Workplace bullying can devastate individuals and their families and put whole workplaces under stress,” Keen said.

“All workers deserve to go to work without fear of being bullied or harassed and all employers have a clear responsibility to protect workers from risks to their physical and mental health, including from this sort of abhorrent behaviour.”

Below are some tips from WorkSafe Victoria on preventing workplace bullying: