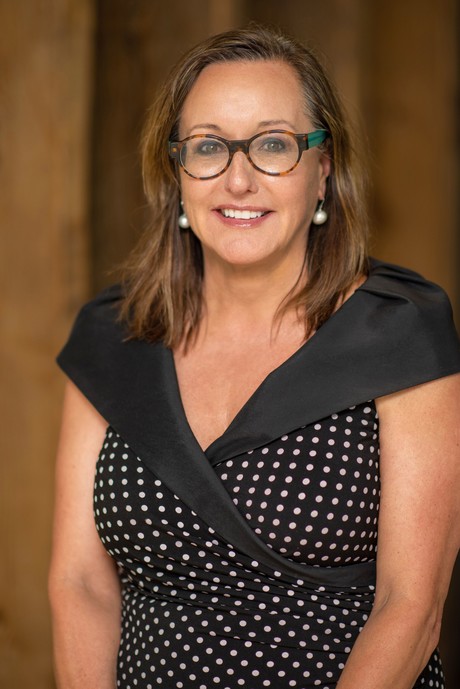 RACGP President Dr Harry Nespolon said that Dr Burgess led a transformation of the organisation to be the largest representative medical college in Australia.

“The board extends its gratitude to Dr Burgess for her significant contribution and tireless efforts to advocate on behalf of general practice and Australia’s GPs. Dr Burgess leaves a lasting legacy,” Dr Nespolon said.

“Over 11 years, Dr Burgess has led the organisation to new heights and, with a range of transformational projects underway, has advised the board it’s time for her to move on to new challenges and opportunities.”

The board will use the legacy of the outgoing CEO as a platform to review its future strategic direction. Dr Burgess’s legacy includes a very healthy financial position, a large and growing membership, and strong relationships with key external stakeholders. The 2018–19 annual report reveals that the RACGP is in a strong financial position, with almost $46 million in net assets.

“Ensuring general practice is positioned at the heart of health care in Australia will remain the primary focus of the board,” Dr Nespolon said.

“Over the past year the board and RACGP staff have been working together to deliver value to members ahead of regulatory changes, which will take effect in the coming years.

“RACGP stakeholders, including Regional Training Organisations, service providers [and] other representative medical organisations, can expect minimal changes to our operations,” he said.

Current Chief Operating Officer Nick Williamson will assume an interim CEO role while a national search is undertaken for a new CEO.

Trialled in Sydney's Royal North Shore Hospital, the Wellness Channel is being rolled out...

For one more week, Madame Tussauds Sydney is opening its doors to emergency service workers,...