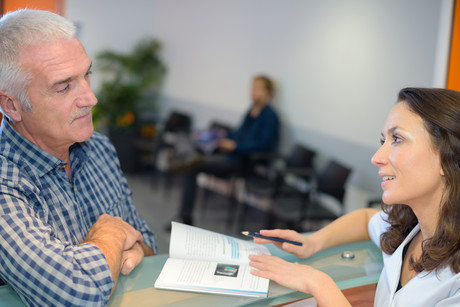 "Admissions rose by 4.3% on average each year for public hospitals and 3.6% for private hospitals between 2012–13 and 2016–17, and these were greater than the average growth in population of 1.6% over the same period," said AIHW spokesperson Jenny Hargreaves.

"By contrast, 59% of admissions for surgery were in private hospitals," Hargreaves said.

In terms of the safety and quality of care delivered, the report shows that in 2016–17 there were more than 186,000 hospital-acquired complications or 2.2% of 8.6 million in-scope admissions.

Trialled in Sydney's Royal North Shore Hospital, the Wellness Channel is being rolled out...