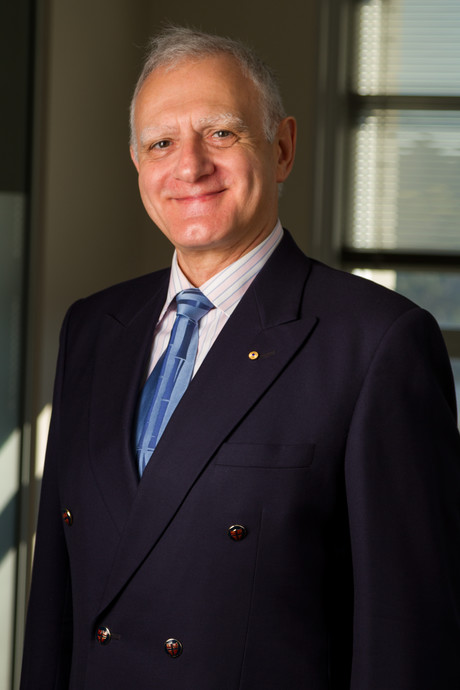 The Australian Council on Healthcare Standards (ACHS) has elected Professor Len Notaras AM as its new president. Formerly vice president of the council, Professor Notaras will take over as president from John Smith PSM.

“I am honoured to be the new president of ACHS, which continues to have a distinguished role in delivering healthcare accreditation services to the Australian healthcare industry and overseas countries,” Professor Notaras said.

“On behalf of the board of directors I wish to extend our thanks to Mr Smith PSM for his work as president since 2015, as well as his previous roles as vice president and treasurer and for advancing the profile and reach of ACHS. Mr Smith has had a long association with ACHS and will continue as a board member.”

Adjunct Associate Professor Karen Linegar, a representative of the Royal College of Nursing and ACHS president from 2011–2015, will step into the position of vice president. Stephen Walker from the Australian Private Hospitals Association will meanwhile continue as treasurer — a post he has held since 2012.

ACHS CEO Dr Christine Dennis congratulated the office bearers on their appointments, saying the council is “privileged to have a board of directors who are keen to drive the agenda for improving quality and safety in health and ensure that Australia has a peak performing healthcare accreditation organisation representative of the healthcare industry”.