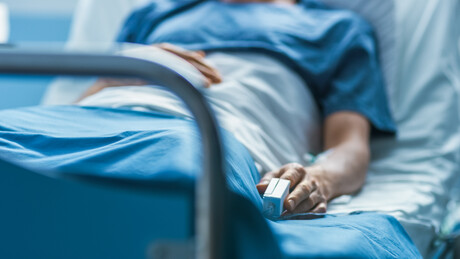 The Australian Institute of Health and Welfare (AIHW) has published hospital admission data, revealing that hospital admissions rose by an average 3.3% per year between 2014–15 and 2018–19, double the population growth over the same period.

“Hospital care has shifted away from overnight stays over recent years, with the average length of stay declining and a shift toward more same-day hospitalisations,” AIHW spokesperson Dr Adrian Webster said.

“Same-day hospitalisations (where the patient does not stay overnight) have risen faster than overnight hospitalisations, largely due to increases in same-day stays for sub-acute and non-acute care.”

Six in ten admissions were to public hospitals in 2018–19 and publicly funded hospital admissions grew faster than admissions funded by private sources (3.7% average growth per year compared with 2.6%).

Christine Gee, CEO of Toowong Private Hospital in Brisbane and former President of the Australian...

Ransomware Action Plan: what comes next?

Are you really in control of your Culture and Conduct risks?

Dairy and packaging duo work to reduce virgin plastic use

The TravelMate Spin B3 — Acer for Education