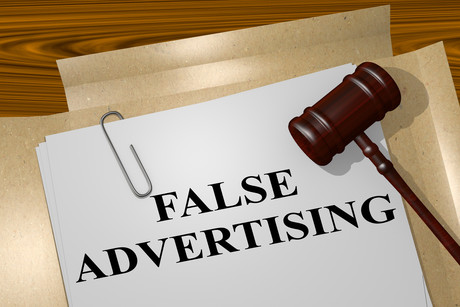 A health clinic making unsubstantiated claims in advertising has been heavily fined.

In what is said to be an Australian first, Wellness Enterprises Pty Limited, which traded as Australian Male Hormone Clinic, was fined $127,500 plus costs after being found guilty and convicted of 17 charges related to unlawful advertising of regulated health services.

Charges brought by the Australian Health Practitioner Regulation Agency (AHPRA) followed advertisements the business published in newspapers around Australia between February and August 2017 for the treatment of testosterone deficiency.

The full-page, advertorial-style advertisements made a number of claims about the benefits of treatment, including increased energy, focus, masculinity and strength, and the ability to satisfy sexual partners. AHPRA challenged the validity of the claims, citing best available evidence.

In the Downing Centre Local Court in Sydney on 3 October, the corporation was found guilty and convicted on 17 charges. Magistrate Atkinson cited the seriousness of the offences in fining the corporation $7500 on each charge, totalling $127,500. The corporation was also ordered to pay court costs of $3000 and professional costs up to $3000.

This is the first time that a corporation, not an individual health practitioner, has been convicted following advertising charges brought by AHPRA under section 133 of the National Law.

“Our primary objective is to protect the public. Advertising can heavily influence a patient’s decision-making around their healthcare needs, and information in advertising must be accurate and based on acceptable evidence. AHPRA and the National Boards will continue to take action against unlawful advertising in the best interests of all consumers of regulated health services,” he said.

Wellness Enterprises Pty Limited was incorporated on 13 April 2016. It was placed into voluntary liquidation on 12 September 2017.