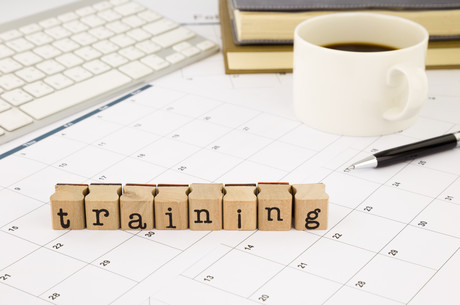 A national, profession-wide survey is seeking to provide a snapshot of medical training in Australia, through the eyes of doctors.

The Medical Training Survey (MTS), which runs until 30 September, is asking Australia’s more than 30,000 doctors in training about the quality of their training, aiming to identify issues that could impact on patient safety, including environment and culture, unacceptable behaviours and the quality of supervision.

The Medical Board of Australia said doctors in training had the chance to tell medical educators, employers, governments and regulators what they thought about medical training in Australia.

The medical board and the Australian Health Practitioner Regulation Agency (AHPRA) are funding and organising the survey, which is being run independently by research agency EY Sweeney.

The medical board said the survey would be anonymous, confidential and accessible online. Survey results would be used to improve medical training in Australia and be reported publicly, while protecting individual privacy.

“We want every doctor in training in Australia to do the survey, so we get a clear picture of what is going well and how the training provided now can be improved,” medical board Chair Dr Anne Tonkin said.

“The survey will be good for trainees in the short term and good for patient safety in the longer term, as we strengthen the training of doctors who provide medical care to us all.”

The medical board said it and AHPRA would not receive any information that identified individuals. Results would not be published when there were fewer than 10 participants.

The medical board said that while some specialist colleges and jurisdictions already surveyed their trainees, the MTS would bring together the views of trainees from every medical discipline and every state and territory. The questions in the MTS drew on topics and issues covered in existing surveys.

“For the first time in Australia, the MTS will start to build a comprehensive, national picture of the strengths and weaknesses of medical training across states and territories, medical disciplines and stages of training,” Dr Tonkin said.

“We will have a clear and comparative baseline for continuing improvements.”

Survey results are due for release in early 2020.