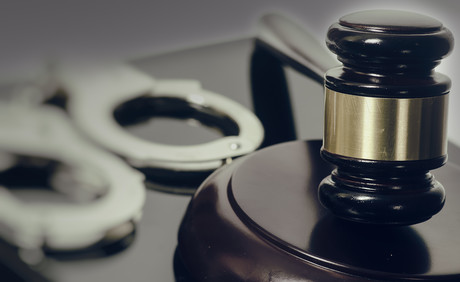 A former doctor who continued to practise the profession after being suspended by the Medical Board of Australia (the board) has been fined $100,000 for breaching the National Law.

Mohamad Anwar, who did not attend the Magistrates Court in Melbourne, pleaded guilty through his legal representation and was convicted of four charges of ‘holding himself out’ as a registered medical practitioner when he was not.

The charges were laid following an investigation by the Australian Health Practitioner Regulation Agency (AHPRA).

On 19 August 2016, Anwar was suspended by the board. This meant he could not practise as a medical practitioner.

The court heard that a few weeks after being suspended by the board, Anwar breached the National Law by continuing to practise by providing services to patients as a medical practitioner at the Victorian Cosmetic and Laser Clinic.

At this time Anwar is no longer registered as a medical practitioner in Australia.

AHPRA CEO Martin Fletcher welcomed the court outcome as a strong message to anyone who thinks they can treat patients as a medical practitioner when they are not registered to do so.

“This is the single largest fine against an individual in Australia for claiming to be a registered medical practitioner when they are not under the National Law.

“Patient safety is our clear focus and this outcome makes clear that AHPRA will use its full powers to prosecute anyone who is putting the public at risk through this unlawful behaviour.