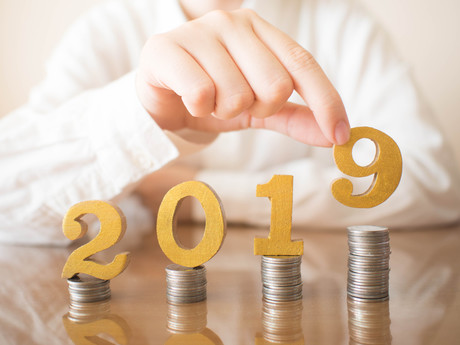 The 2019 Federal Budget has been released with billions of dollars committed to the health- and aged-care sectors. The following summarises the key budgetary offerings in these sectors and some reactions from industry leaders.

Tackling the cost of care

The government has committed to:

Medicines Australia CEO Elizabeth de Somer and Society of Hospital Pharmacists Australia CEO Kristin Michaels welcomed the adding of new medicines to the Pharmaceutical Benefits Scheme, while the Australian Dental Association was satisfied with the government’s commitment of $1 billion to ensure the sustainability of the Child Dental Benefits Schedule for the next few years, including a commitment to public sector access to the CDBS.

This announcement was welcomed by the Alliance of Translation Research Centres, which brings together hospitals, healthcare organisations, universities and research institutes for better health through research.

National Rural Health Alliance CEO Mark Diamond welcomed $62m to train doctors in rural generalist practice, but said the Budget largely failed to address a critical shortage of allied health professionals for 7 million people living outside metropolitan Australia. He said that boosts for mental health including $15m for Indigenous suicide prevention and the headspace initiatives were positive, but that there was no indication these funds would be spent in the bush.

Maree McCabe, Dementia Australia CEO, said the initiatives in the 2019 Federal Budget were a good start but do not speak to the heart of the problem for people living with dementia, their families and carers — the need for recognition of dementia within the health, ageing and disability industry.

Similarly, Australian College of Nursing CEO Kylie Ward expressed disappointment in the Budget for failing to distribute additional funding to improving patient outcomes across the country. “This modest allocation fails to appreciate the growing crisis in aged care, particularly in registered nurse staffing shortfalls and inadequate skills-mix training,” she said.