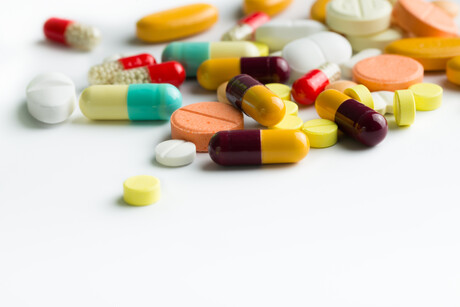 Which prescription medicines are most commonly used in Australia? Which have the greatest cost to the Australian Government?

According to figures published in Australian Prescriber — based on PBS and RPBS data — the drugs with the most prescription counts in 2019–2020 were the cholesterol-lowering medications rosuvastatin (12,968,693 prescriptions) and atorvastatin (11,241,737 prescriptions). Medications to reduce stomach acid were the next most common, with pantoprazole and esomeprazole having 8,283,205 and 8,171,291 prescriptions, respectively.

Aflibercept — a drug used to treat eye conditions such as macular degeneration — has cost the taxpayer almost $400 million in 2019–2020, topping the list of drugs ranked by cost to government. The drug, which was in second place last year, has topped the chart this year thanks to growing numbers of prescriptions.

Many of the top 10 most expensive drugs are products often referred to as ‘biologicals’, based on monoclonal antibodies. Cholesterol-lowering drugs and blood pressure drugs made up most of the top 10 most commonly used prescription drugs in Australia in 2019–2020.

The antidepressant sertraline (sold under the trade name Zoloft) is a new entry to the list of most commonly prescribed drugs by population.