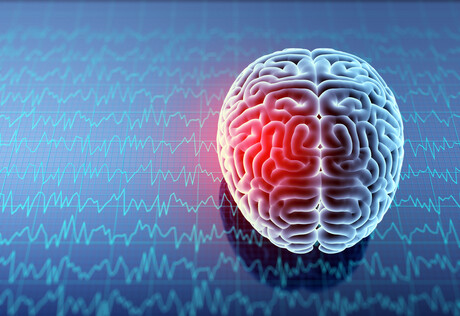 A report published by the Australian Institute of Health and Welfare (AIHW) reveals that more Australians are surviving stroke.

The AIHW report on cardiovascular disease shows a substantial decline in the death rate from stroke since 1981, with 30% fewer people losing their life to the disease (from around 12,000 to 8400 annually) despite the population almost doubling in that time.

“Australia has led the way in some of the most recent advancements, particularly improvements to emergency stroke treatments,” Professor Campbell said.

“The introduction of dedicated stroke units, increased availability of clot dissolving drugs and implementation of endovascular thrombectomy, where a clot is removed from the brain, all reduce disability after stroke.

“With the advent of telemedicine for stroke, more Australians, including those in regional and rural areas, are accessing stroke treatment quickly, leading to improved outcomes.”

Stroke Foundation CEO Sharon McGowan said while it is incredibly positive to see a downward trend in incidence and death from stroke, the overall numbers were still confronting.

“The remarkable advances we have made in emergency treatment mean that more people are surviving stroke. We now need to put the same effort into recovery. We must enable people to live well with stroke and prevent [recurrence].

“There is also much work to be done to prevent stroke and reduce its burden on our community, particularly as our population grows and ages.

“Too many Australian lives are being impacted by this insidious disease.

“The coronavirus (COVID-19) pandemic has demonstrated the importance of prevention in addressing disease. We have an opportunity to expand this approach to broader chronic disease, benefiting the community, health system and economy for decades to come,” she said.