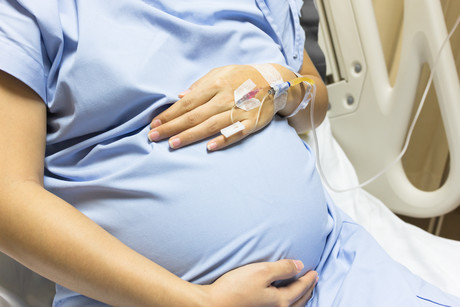 A UK study published in July 2019 has found an increasing risk of stillbirth after 37 weeks. The study — published in PLOS Medicine by Queen Mary University of London’s Shakila Thangaratinam and colleagues — is based on a meta-analysis of 13 studies that provided data on 15 million pregnancies.

“There is a need to assess the acceptability of early delivery at term to parents and healthcare providers to avoid the small risk of stillbirth,” said the study’s authors.

The researchers conducted a search of major electronic databases for studies on term pregnancies that included weekly numbers of stillbirths or neonatal deaths. From this search, 13 studies were identified for analysis, including data on 15 million pregnancies and 17,830 stillbirths.

In the UK, 3000 babies are stillborn every year, with one-third of these appearing healthy at 37 weeks. “Any mother considering prolongation of pregnancy beyond 37 weeks should be informed of the additional small but significantly increased risks of stillbirths with advancing gestation,” said the study’s authors.