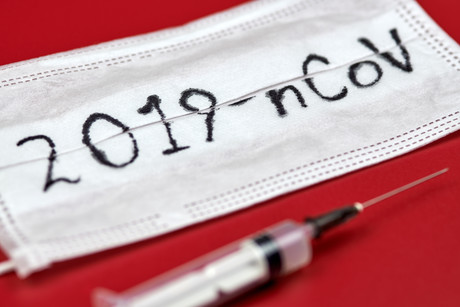 The Australian Government Department of Health has reported that seven cases of 2019-nCoV have been confirmed in Australia: one in Queensland, two in Victoria and four in NSW. Australian health authorities are also testing any people who show symptoms of the virus.

Worldwide, approximately 6074 cases of the virus have been confirmed and 132 deaths have been reported.

The World Health Organization announced it will reconvene the International Health Regulations Emergency Committee today to reassess whether the outbreak constitutes a Public Health Emergency of International Concern.

The Department of Health has said that Australia remains vigilant about the virus and how it is developing, stating that — as a nation — we are well prepared.

“Our health emergency response arrangements are flexible and scalable. They will be tailored to respond to the situation as we learn more about the virus and how it spreads,” the Department said.

Based on the latest medical advice, the government has updated its advice to Australians about the novel coronavirus, advising people who have been in contact with confirmed novel coronavirus cases to remain isolated in their home for 14 days after exposure.

Returned travellers who have been in Hubei Province of China must be isolated in their home for 14 days after leaving Hubei Province other than for seeking individual medical care.

On 29 January, the Australian Government announced that it is making arrangements to help isolated and vulnerable Australian citizens leave Wuhan, announcing it will establish a quarantine facility on Christmas Island where people will be quarantined for 14 days.

The government states that this approach will ensure that people coming from Wuhan can be monitored for illness to protect the safety of the broader Australian community and the Christmas Island community.

After 14 days and once medically cleared, the Australian Government will enable quarantined people to return to their homes in Australia.