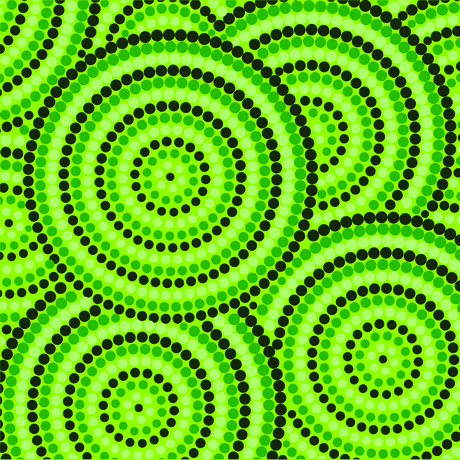 Breaking cultural barriers and getting people help is the aim of a new Indigenous-led program tackling suicide in Queensland’s rural and remote communities.

Commencing in July, researchers from The University of Queensland have consulted extensively with Indigenous communities to develop relevant and sustainable training programs for ‘gatekeepers’.

“For frontline intervention to be effective, our gatekeepers need to be able to identify suicide risks and start early intervention strategies,” Dr Toombs said.

“These are often remote communities so they have to be self-sufficient, and programs with high levels of community involvement are the most effective.

“Using the local language or jargon can go a long way towards breaking down some of the barriers which prevent people from getting help.”

“We found that existing suicide prevention programs were time-intensive, included content that was not relevant to Indigenous people and were not sustainable,” Dr Toombs said.

“We heard that many people were unaware of the services that were available, meaning they did not know where to turn for help.

“Gaps in services meant police were often called when matters came to a head, adding to the trauma and meaning suicidal people were less likely to be open to assistance.”

Dr Toombs said that because becoming a gatekeeper could be confronting, it was important they receive practical training with examples relevant to their communities.

“Gatekeepers will also be connected with peer support and responders through training networks and a mobile phone application that is currently being developed,” Dr Toombs said.

The first session will be delivered by eight Indigenous trainers in Toowoomba next month, training prospective gatekeepers from south-east and south-west Queensland and the Darling Downs.