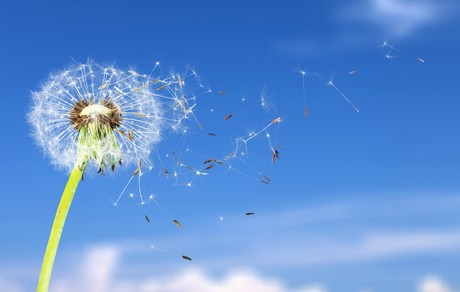 For people with hayfever, opting for a nasal spray only strategy may be better than adding hayfever tablets to the mix, according to US experts.

The researchers analysed previous studies and recommended treating hayfever with a corticosteroid nasal spray (such as Rhinocort or Beconase) without also taking an antihistamine tablet since they don’t seem to add an extra benefit but may cause drowsiness. For serious sufferers, the researchers recommend using a combo of corticosteroid and antihistamine (such as Azep and Zyrtec) sprays.

Most patients who consult an allergy and immunology specialist have already tried many over-the-counter monotherapies without success and are seeking more effective treatment. No consensus exists about whether a particular medication should be used for initial treatment or about the benefit of using two or more medications concurrently for initial treatment.