US flu epidemic. Is it time to panic? 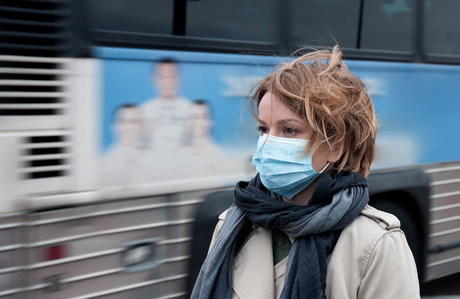 Media stories of epidemic levels of influenza in the United States are plentiful following the release of a report by the Centre for Disease Control and Prevention.

Is it time to panic? Not according to Dr Thomas M Kerkering, professor of internal medicine at the Virginia Tech Carilion School of Medicine and section chair of infectious diseases at Carilion Clinic.

Dr Kerkering said, “‘Epidemic’ is hyperbole.” He continued, “Epidemic means seeing more than the normal baseline for this time of the year.”

In the report released 27 January, the CDC notes that “the proportion of deaths attributed to pneumonia and influenza was above the system-specific epidemic threshold” used by the National Center for Health Statistics.

Influenza is currently widespread in Southwest Virginia but it is “in the usual amounts for any given year”, Kerkering said.

Confirmed cases at Carilion Clinic emergency rooms across Southwest Virginia have been steadily picking up in the last two weeks, Kerkering said, and they’re expected to continue for another two to three weeks before tapering off.

Kerkering said this year’s influenza vaccine is a good match. He encourages people to get vaccinated even if they haven’t already. “It is not too late.”