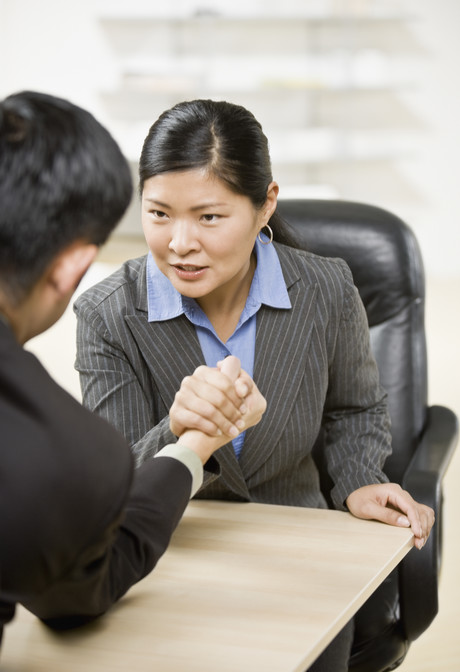 It’s common knowledge that women today tend to live longer than men — in some countries by more than a decade.

Now, three centuries of historical records show that women don’t just outlive men in normal times: they’re more likely to survive even in the worst of circumstances, such as famines and epidemics, researchers report.

Most of the life expectancy gender gap was due to a female survival advantage in infancy rather than adulthood, the researchers found. In times of adversity, newborn girls are more likely to survive.

The fact that women have an edge in infancy, when behavioural differences between the sexes are minimal, supports the idea that the explanation is at least partly biological, the researchers said.

Researchers at the University of Southern Denmark and Duke University analysed mortality data going back roughly 250 years for people whose lives were cut short by famine, disease or other misfortunes.

The data spanned seven populations in which the life expectancy for one or both sexes was a dismal 20 years or less. Among them were working and former slaves in Trinidad and the United States in the early 1800s, famine victims in Sweden, Ireland and the Ukraine in the 18th, 19th and 20th centuries, and Icelanders affected by the 1846 and 1882 measles epidemics.

In Liberia, for example, freed American slaves who relocated to the West African country in the 1800s experienced the highest mortality rates ever recorded. More than 40% died during their first year, presumably wiped out by tropical diseases they had little resistance to. Babies born during that time rarely made it past their second birthday.

Another group of people living in Ireland in the 1840s famously starved when a potato blight caused widespread crop failure. Life expectancy plummeted by more than 15 years.

Overall the researchers discovered that even when mortality was very high for both sexes, women still lived longer than men by six months to almost four years on average.

When the researchers broke the results down by age group, they found that most of the female survival advantage comes from differences in infant mortality. Newborn girls are hardier than newborn boys.

The results suggest that the life expectancy gender gap can’t be fully explained by behavioural and social differences between the sexes, such as risk-taking or violence.

Instead, the female advantage in times of crisis may be largely due to biological factors such as genetics or hormones. Estrogens, for example, have been shown to enhance the body’s immune defences against infectious disease.

“Our results add another piece to the puzzle of gender differences in survival,” the researchers said.

The findings were published in the online edition of Proceedings of the National Academy of Sciences.