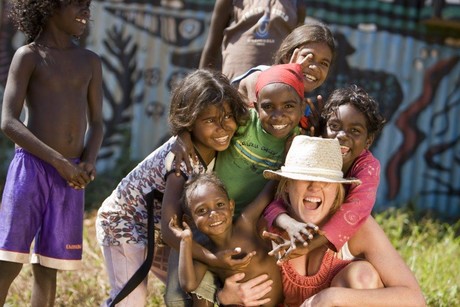 The program, which alternates each year between Darwin and Alice Springs, aims to highlight how the NT continues to enhance its health sector reputation, especially in relation to the growing research needs of tropical, remote, rural and Aboriginal health, as well as emergency response.

The NTCB initiative enables the attendees to engage in informal networking with their NT health sector peers, as well as make invaluable connections with a range of NT conference suppliers. 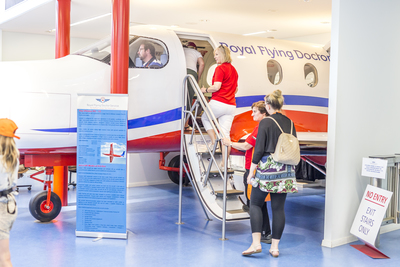 Conferences held in the Territory often shine a light on local expertise through presentations delivered by NT-based speakers and also technical tours to a range of locations which showcase NT fields of excellence. These can include the Royal Flying Doctor Service, the National Critical Care and Trauma Response Centre and specialist renal and community care facilities such as The Purple House in Alice Springs.

“There’s just so much happening in the Northern Territory health space — it’s great to get an understanding of how those elements could be worked into my conference.”

In 2019, a wide range of conferences relevant to the health sector will be staged throughout the NT. For example, the Australasian Society for Infectious Diseases will hold its annual scientific meeting at the Darwin Convention Centre from 16–18 May. Professor Josh Davis, President of the Australasian Society for Infectious Diseases, talked about why the Northern Territory was chosen for this year’s event. 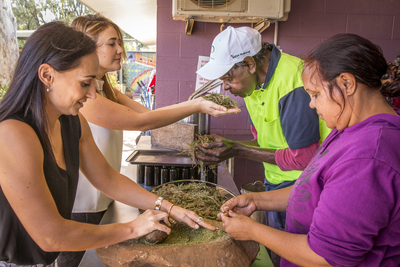 “In addition to 2019 being the Northern Territory’s turn to host the ASM, we believe it’s also an appropriate destination choice for our specialisation,” he said. “Our conference has a strong focus on global and Aboriginal health, and the majority of infectious diseases also occur in tropical regions — which is relevant to the NT and Northern Australia.

“The host destination is already proving its worth and popularity, with a record 200-plus abstracts having been submitted. We’re very confident this suggests a most successful conference and we estimate that attendance will exceed 350 delegates.”

In Central Australia, Audiology Australia will be staging The Sound Exchange ’19 at the Alice Springs Convention Centre from 31 May–2 June. Further south, at Uluru, the Interventional Radiology Society of Australasia will host its annual scientific meeting at Uluru Meeting Place from 9–11 July.

For further information on meetings and conventions in Australia’s Northern Territory, visit www.ntconventions.com.