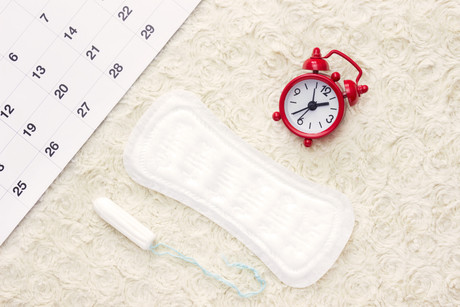 The study found that women who start their period later, go through menopause earlier or have a hysterectomy may have a greater risk of developing dementia.

Published in online issue of Neurology, the study found a link between increased risk of dementia and fewer total reproductive years when women are exposed to higher levels of estrogen hormones.

“Since women are 50% more likely to develop dementia over their lifetimes than men, it’s important to study any risk factors that are specific to women that could eventually lead us to potential points of intervention,” said study author Paola Gilsanz, ScD, of Kaiser Permanente Division of Research in California, USA.

The study involved 6137 women who were members of Kaiser Permanente Northern California. Participants completed health surveys and had medical exams. They were asked when they had their first menstrual cycle, when they went through menopause and if they’d had a hysterectomy.

Researchers then calculated the number of reproductive years for each participant. Researchers also used medical records to determine which participants received a diagnosis of dementia later in life. Participants’ average age of first period was 13, average age of menopause was 45 and average total number of reproductive years was 32, and 34% reported a hysterectomy.

When looking at only women who did not have a hysterectomy, average age of menopause was 47 and average total number of reproductive years was 34. Of all participants, 42% later developed dementia.

Of the 1702 women who had fewer than 34 total reproductive years, 728 later developed dementia, compared to 1024 of the 2345 women who entered menopause at age 47 or older. Women who had hysterectomies had an 8% greater risk of dementia than those who did not.

The results were all after researchers adjusted for other factors that could affect the women’s risk of dementia, such as smoking, diabetes and high blood pressure.

“Estrogen levels can go up and down throughout a woman’s lifetime,” Gilsanz said. “Our results show that less exposure to estrogen over the course of a lifetime is linked to an increased risk of dementia. However, while our study was large, we did not have enough data to account for other factors that could affect estrogen levels, like pregnancies, hormone replacement therapy or birth control, so more research is needed.”

Virtual gaming helps rehab patients get back on their feet

A global trial into the effects of digital devices in rehabilitation has found that virtual...