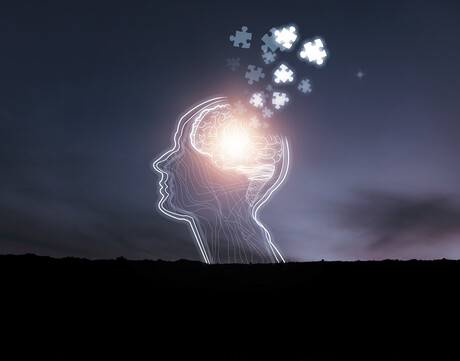 An Australian study has found that an eight-week program combining dementia education with lifestyle changes to diet, physical activity and cognitive engagement significantly improved cognitive performance and reduced the risk of Alzheimer’s disease among seniors with pre-dementia conditions. The study used the BrainHQ app from Posit Science for its brain exercise component.

Published in the Journal of the American Geriatrics Society, the randomised trial assigned 119 participants over the age of 65 to either an active control group or an intervention group. Participants had a diagnosis of mild cognitive impairment (MCI) or reported subjective cognitive decline (SCD) — conditions that are considered to be at elevated risk for Alzheimer’s disease.

The active control group engaged in online learning every other week in four modules: Alzheimer’s lifestyle risk factors, Mediterranean diet, physical activity and cognitive engagement. In the week following the online learning, participants in the active control were asked to take concrete steps to implement what they had learned.

The intervention group participated in the same online learning; however, they were assigned specific tasks to help them implement what they had learned — including meeting with a dietician to set up a nutrition plan, meeting with an exercise physiologist to set up an exercise plan and using the BrainHQ app for brain training.

The research team found that the intervention group had a significantly larger reduction in Alzheimer’s risk — using the Australian National University Alzheimer’s Disease Risk Index — than the control group over the duration of the study. The size of the risk reduction was clinically significant, similar to the difference in Alzheimer’s risk between a person who has diabetes and one who doesn’t.

Further analysis of the Alzheimer’s risk index indicated that there was no change in lifestyle factors such as cholesterol and smoking — the improvement was driven by changes in protective behaviours such as physical activity and cognitive activity.

Using ADAS-Cog Plus — a standard measure of cognition employed in studies of MCI and SCD — the researchers also found that the intervention group had significant improvement in overall cognitive function.

“The main findings from this study were that a multidomain lifestyle intervention was able to significantly decrease exposure to lifestyle risk factors for Alzheimer’s disease and significantly improve cognition in a group experiencing cognitive decline, relative to a control group,” the researchers concluded.

“Hundreds of billions of dollars have been spent — sadly, without success — in the search for a drug to prevent or slow the onset of dementia. Yet, there is a growing mountain of evidence that the solution is right in front of us — promoting evidence-based brain health behaviours like physical exercise, a proper diet and an effective cognitive training program like BrainHQ. We should be funding more research in this area, and also funding community-based brain health programs to ensure that this science is accessible and used by everyone to improve their brain health.”