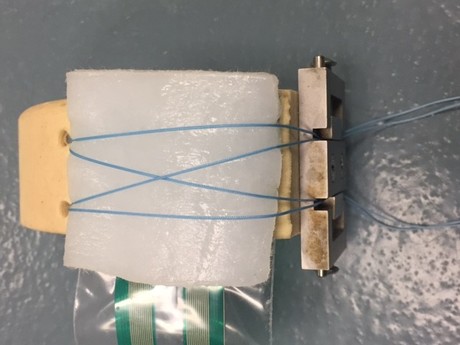 The use of suture to approximate soft tissue is a common technique used during surgery. Suture is typically attached to an anchor, passed through tissue, and then a knotted or knotless technique is utilised to compress the tissue back down to the attachment site. Although the use of sutures and anchors is the preferred method to complete these repairs, there are properties of suture such as laxity, creep and knot slippage, in addition to uncontrollable factors including bone/tissue quality and patient non-compliance, all of which can negatively impact the maintenance of tissue approximation during the healing period.1 The primary objective of this study is to evaluate the ability of suture to maintain an approximation force (Figure 1) for DYNACORD Suture (DePuy Synthes Mitek Sports Medicine, Massachusetts) and FiberWire® suture (Arthrex, Florida) under both static and cyclic load conditions. 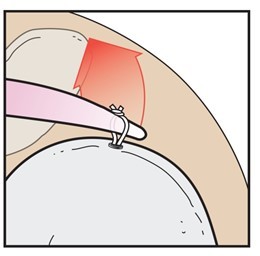 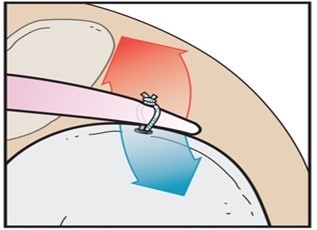 Figure 1: Maintenance of Approximation Force on a Repair

DYNACORD #2 Suture is a high-strength orthopedic suture that is composed primarily of an outer Ultra High Molecular Weight Polyethylene (UHMWPE) sheath, inner polyester (PET) sheath and a silicone/NaCl filled core. When DYNACORD Suture is placed in an aqueous environment, the salt particles within the silicone core elute out, leaving behind a micro-porous structure within the silicone core. 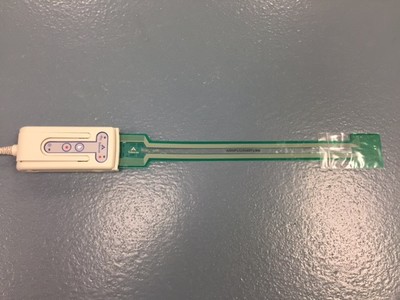 DYNACORD and FiberWire Sutures (Size #2) were loaded into fixtures designed to be submerged in 0.9% phosphate buffered saline bath held at 37°C. These fixtures feature a submergible load cell (OMNI DDEN 250) and a preloading fixture used to simulate soft tissue repair techniques. These fixtures were designed to monitor the amount of approximation force a suture can maintain on a simulated repair. Each suture was routed around a mandrel connected to the load cell and rigidly clamped near the base of the fixture. The length of suture loaded within the fixture was approximately 5 cm which is representative of the amount of suture routed through a rotator cuff anchor and passed through tissue. Sutures were subjected to an initial pre-loading condition to simulate knot tying. After preloading, the initial approximation force applied to the suture was set to 20 newtons (N). A study conducted with 23 practicing surgeons found the average approximation force on a simulated rotator cuff repair was 19.6 N.2 Each fixture was then fully submerged in a circulating saline bath held at 37°C to simulate in-vivo conditions. For static load, the approximation force of the DYNACORD and FiberWire Sutures were monitored over a 2-week period with a data point recorded every 5 minutes. For cyclic load (representing patient non-compliance), a 50 N load was applied to the sutures approximately once a day for 1.5 weeks.3 Nine samples of each suture type were loaded for both static and cyclic testing. 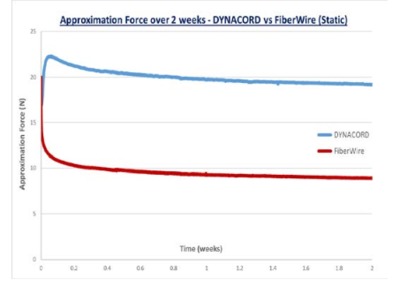 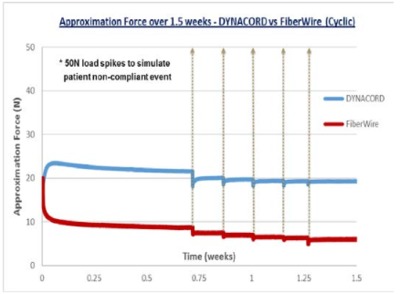 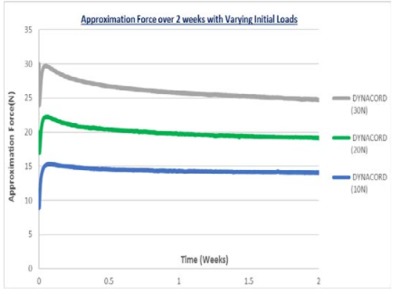 The results highlight DYNACORD Suture’s innovative technology designed to maintain a more stable healing environment. The ability of DYNACORD Suture to expand radially and contract axially allows the suture to mitigate negative aspects of a repair such as suture laxity, creep, knot slippage or the impact of patient non-compliance. The remaining approximation force of DYNACORD Suture is statistically greater after both 2 weeks (static) and 1.5 weeks (cyclic) when an initial load of 20 N was applied. In summary, DYNACORD Suture is uniquely designed to maintain the tissue to bone approximation force set on the repair, thus minimising gap formation.

*This is a DePuy Synthes sponsored Study. Some or all of the authors may be employees of DePuy Synthes. This article has not been published in a peer-reviewed journal. The third-party trademarks used herein are the trademarks of their respective owners.

Australia, like most high-income countries, has a large and growing elderly population with...

This indicator provides a visual reminder that a circuit is live, which reduces the risk of...

While we're a long way from robots running human health services, the Internet of Things...