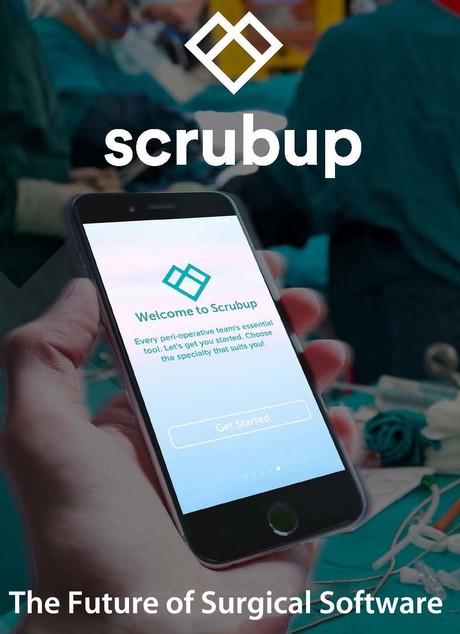 Marrianne McGhee had not been working as a registered nurse for long when she was asked to scrub for an embolectomy — assisting an experienced, and somewhat intimidating, vascular surgeon to remove a blood clot.

The senior nurse was off sick, but as it was a reasonably simple procedure, McGhee felt confident she could assist the surgeon without mishap. After all, she’d become a nurse to fulfil her passion for helping people, and this was yet another opportunity to do so.

But to her dismay, the procedure did not go according to plan. The patient began losing blood and the surgeon was required to perform an emergency femoral bypass.

Unprepared, McGhee did not have the equipment and instruments required by the increasingly frustrated surgeon, who began hurling abuse at McGhee. “You effing stupid nurse,” he yelled at the mortified McGhee, throwing instruments across the theatre.

A despondent McGhee thought her career was over.

It was only after the surgery was finally completed and the danger had passed that the surgeon made a point of thanking her, acknowledging that it had been a difficult case, especially for a junior nurse. “The stress I put on myself evaporated and I thought: ‘wow, I actually did ok’,” she said, the relief still palpable all these years later. 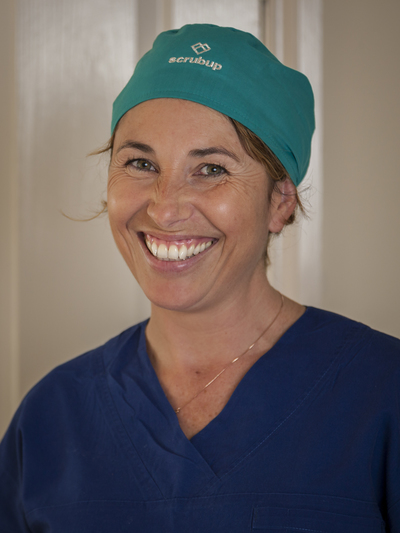 Now, with 20 years’ experience under her belt, McGhee said that faced with the same situation, she would have known the potential risks and would have prepped the theatre accordingly.

But McGhee is concerned about the ongoing pressures put on junior nurses, who continue to be asked to scrub for cases across surgical specialities they’re unfamiliar with.

“Many procedures require an experienced nurse to be able to anticipate what could go wrong and prepare accordingly; our role is to ensure that the patient is on the table for the least amount of time so that the operation runs smoothly, with limited obstruction and reduced risk of infection,” she said.

McGhee said that in her experience, there is very limited operating room training at a tertiary level, forcing nurses to learn ‘on the job’.

“Most hospitals will train a nurse for an unspecified time by buddying them up with a senior nurse, until they can work independently,” she explained. “As a result there are inefficiencies with time, patient turnover, setting up technical equipment and understanding the complexities which impact on patient safety. Not to mention wasted sterile supplies with equipment opened unnecessarily.”

Which is why she developed mobile app ScrubUp — as a way to support novice nurses.

Noting the increased popularity of smartphones in hospitals, McGhee launched ScrubUp in 2015, which she says is a complete surgical checklist for all perioperative personnel.

Currently available for free, ScrubUp has been downloaded by over 14,000 health professionals in 140 countries, and provides preloaded information that aims to guide surgical technologist-nurse-ODP-surgical trainees in confidently preparing and setting up an operating theatre, thus streamlining operating room efficiency and enhancing patient safety. 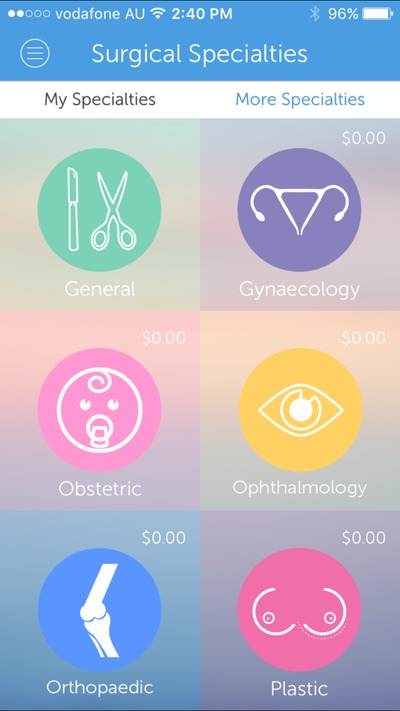 McGhee’s business, Allis Technology, was named after the allis clamp — the first surgical instrument whose name she could remember; it seemed meaningful, given the purpose of her app.

It wasn’t simple developing an app from scratch, especially not having come from an IT nor entrepreneurial background, but McGhee has the smarts — she has a Masters in Adult Education and works as a lecturer for Notre Dame University in between nursing and perioperative educational work, and now adds CEO to the working balls she juggles.

Seeking help from a software developer, they developed the app together with ‘quick and easy to use’ being its key premise.

“I was boot-strapping it myself, I didn’t know where it would go,” she said. Initially she approached potential users on LinkedIn and Facebook to try it out and provide reviews. Soon, 800 people a month were downloading it and she was surprised by the wide range of healthcare professionals engaging with ScrubUp.

McGhee said the response to the app has been phenomenal, and certainly the ScrubUp reviews support this.

“I hit walls, but rolled with the punches, kept on moving, and stayed focus on my vision,” she said. Her anaesthetist husband has been very supportive, as have the many surgeons who’ve encountered her app and believe it should be mandatory in all hospitals. “That’s what keeps me going,” she said. “The users telling me ‘I want this’.”

That, and wanting to prevent junior perioperative nurses having a similar experience to the one she’d had 20 years ago. 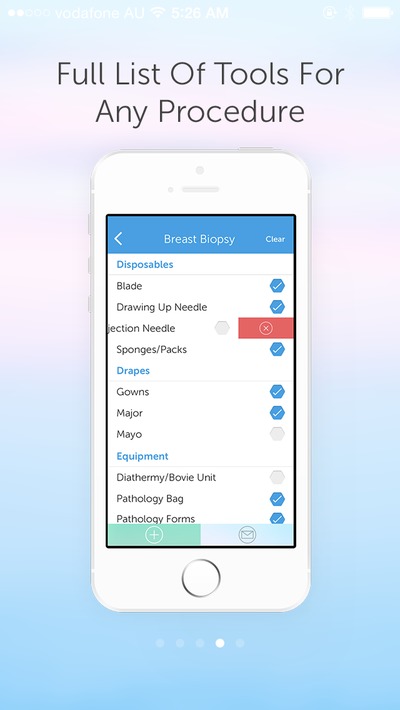 ScrubUp helps nurses set up operating theatres for any procedures.