The importance of early detection in macular degeneration 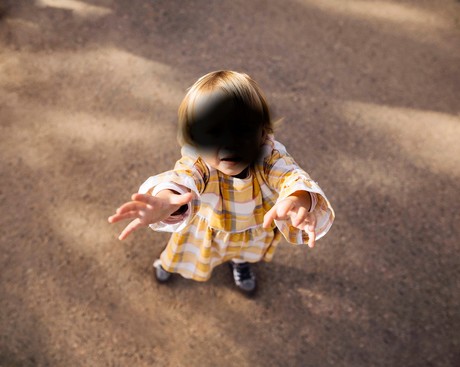 Age-related macular degeneration (AMD) refers to a group of retinal eye diseases that cause progressive loss of central vision, leaving the peripheral or side vision intact. The condition affects the ability to read, drive, recognise faces and perform activities that require detailed vision.

AMD is the leading cause of legal blindness in Australia, responsible for 50% of all cases of blindness. Vision Australia reports that a person is considered legally blind if they cannot see, at six metres, what someone with normal vision can see at 60 metres or if their field of vision is less than 20 degrees in diameter.

AMD affects one in seven Australians over 50 years and is projected to increase with the nation’s ageing population.

A recent survey commissioned by the Macular Disease Foundation Australia (MDFA) found that although awareness of AMD is high, one in three Australians have not had their macula checked in the last two years.

In partnership with the MDFA, Novartis has launched the See What’s Next campaign to remind older Australians of the importance of regular eye tests to protect against macular degeneration.

The campaign created a video to simulate what life is like for someone living with AMD.

Detecting the disease early can provide a window of opportunity to avoid or delay the burden of vision loss on both the patient and their families. The earlier that AMD is detected, the earlier steps can be taken to help slow its progression and save sight through treatment and/or lifestyle modifications.

The MDFA advises that an optometrist or ophthalmologist should be sought immediately in the case of any sudden changes to vision.

“The early signs of AMD may not always be noticeable, but with wet (neovascular) AMD, the most aggressive form, vision changes are often sudden and severe,” said MDFA CEO Dee Hopkins.

“At the Macular Disease Foundation Australia, we believe in the value of awareness and early detection. It is important to have your eyes examined and macula checked by an eyecare professional on a regular basis.” 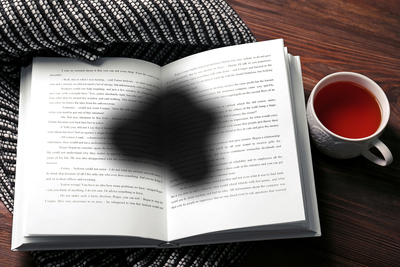 Paul Mitchell, Professor of Ophthalmology at the University of Sydney and Director at the Centre for Vision Research at the Westmead Institute for Medical Research, emphasised the importance of seeking help early.

“Current anti-VEGF therapy has now been shown in many countries to be associated with a major reduction in blindness and visual impairment from wet AMD. As overall AMD prevalence and incidence are exponentially age related, the ageing of the Australian population is leading to an increase in presentation of wet AMD cases,” he explained.

“It is critical for the best outcomes from treatment of wet AMD that patients present as soon as possible after developing worsening vision. Regular eye examinations with sensitive testing of retinal function are critical to achieving early diagnosis of wet AMD; the starting vision is the principal determinant of the final vision after treatment, and wet AMD leads to scarring that leads to permanent vision loss.

“The aim should be to see patients within days or a week or two of new symptoms, or signs indicating possible progression to wet AMD,” Professor Mitchell said.

Two-thirds of AMD-related blindness is caused by wet (neovascular) AMD, a condition that affects 133,000 Australians. Wet AMD is caused by the formation of fragile blood vessels that leak fluid and blood within and under the retina.

As a chronic, degenerative eye disease, wet AMD often has a rapid and devastating impact on patients’ lives, causing them to lose their independence and struggle to do the things the things they enjoy, particularly if the disease is not managed early.

Dry (atrophic) AMD is caused by the gradual loss of retinal cells. It may lead to a gradual loss of central vision. Currently there is no treatment available for the dry form.