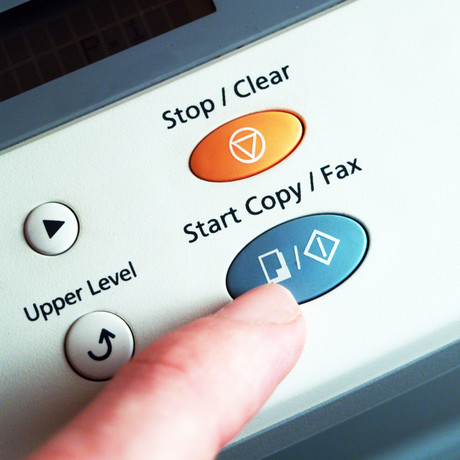 A cancer patient may still be alive if his clinicians had not relied on ‘antiquated and unreliable’ fax machines to communicate his test results.

A New Zealand resident, 58-year-old Mettaloka Malinda Halwala, in Victoria for work, was found to have died from complications of the chemotherapy he was receiving for Hodgkin’s lymphoma.

In an inquest into his death, Victorian Coroner Rosemary Carlin found that “prompt and effective communication of his abnormal test results may have prevented his death from this cause”, and called for national communication standards.

Treatment should not have occurred

On 11 November 2015, a positron emission tomography (PET) scan suggested that Halwala may be suffering from toxicity to his chemotherapy. Despite this, two days later Halwala received another dose of chemotherapy. This occurred because the haematologist who had ordered the scan was unaware of the results.

On 16 November 2015, Halwala called the haematologist to report feeling unwell and was told to go to hospital. However, the next morning Halwala was found dead in his hotel room, fully dressed and lying on his bed.

The coronial investigation focused on Halwala’s medical management near to his death, including why the haematologist did not know the results of the PET scan until after Halwala had received another dose of chemotherapy, and the respective roles and responsibilities of the diagnostician and referring doctor in relation to the communication of abnormal test results.

Coroner Rosemary Carlin found that the haematologist did not have a fax machine in his office, and that the nearest fax machine was shared with other offices. Further, she believed that the information was too important to have been communicated solely by fax; that the nuclear medicine physician who sent it should have confirmed that the haemotologist had received it. In fact, both doctors relied on the other to follow up if required, and neither did.

“Good medical care demands not only a collaborative approach between health professionals, but individual responsibility for patient welfare,” she wrote.

Reflecting on standards found in the United Kingdom, the Coroner said it was surprising that Australian professional associations and hospitals did not have more comprehensive and explicit standards and guidelines as to the communication of test results. “The circumstances of Mr Halwala’s death put paid to any suggestion that there might not be a need for such guidance.”

She said that while electronic distribution was a vastly superior method of communication compared to faxes, it would never be a substitute for direct, spoken communication of medical results in appropriate cases.

“It’s hard to understand why such an antiquated and unreliable means of communication [such as a fax machine] persists at all in the medical profession,” she wrote.

ConvaTec has appointed Karen O'Connor as the new General Manager for Australia and New Zealand.

The new centre will specialise in personalised orthopaedic and maxillofacial solutions and...