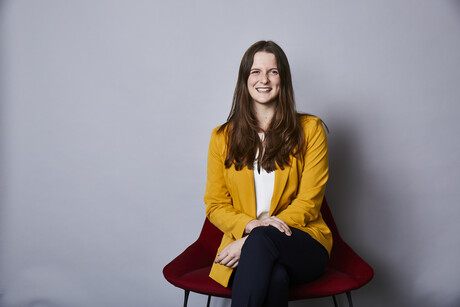 Fifteen young Australians have been awarded the 2020 Westpac Future Leaders Scholarship to further their investigations into solving some of the world’s most pressing challenges.

According to Westpac Scholars Trust CEO Susan Bannigan, “The Future Leaders Scholarship program gives some of Australia’s brightest and most ambitious students the chance to pursue their big ideas. Partnering with Australia’s leading universities to invest in this innovative thinking is something we need now more than ever.”

Denzil Furtado is a biotechnology researcher focusing on effective treatment delivery for rare diseases, especially those of the central nervous system. 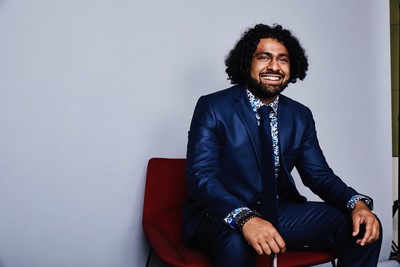 What do you see as being the main challenges to effective drug delivery?

A fundamental challenge of gene therapy is getting nucleic acids to target parts of the body without being damaged or degraded. This whole process starts with encapsulating the nucleic acid in a protective carrier known as a nanoparticle and then administering the medicine via injection. Once injected, the ideal nanoparticle should:

Each of these poses a major engineering hurdle, but recent advances have enabled us to overcome many of them. The existing challenge is meeting all the requirements of effective delivery with a single nanoparticle design.

I believe that the single biggest challenge facing drug delivery lies with crossing biological barriers and reaching the most distant and out-of-reach cells of specific organs (such as the brain). This is especially the case when it comes to dealing with central nervous system disorders, since the brain has a protective barrier that prevents almost anything in the bloodstream from entering it.

What strategies are you hoping to use to solve some of these challenges?

I hope to use my PhD research project and the support of my Westpac Future Leaders Scholarship to uncover effective and clinically viable methods for getting nucleic acids into target organs, especially the brain.

By testing different nanoparticle combinations and using a barcoding method to identify which nucleic acid came from which nanoparticle, the hope is that we can reduce the number of iteration cycles and shorten the timeframe required to find an optimal carrier for organ-specific drug delivery.

Georgina Lau is a public health researcher with a passion for using health data to drive evidence-based practice and policy. Her research seeks to minimise the burden of injury in Australia. 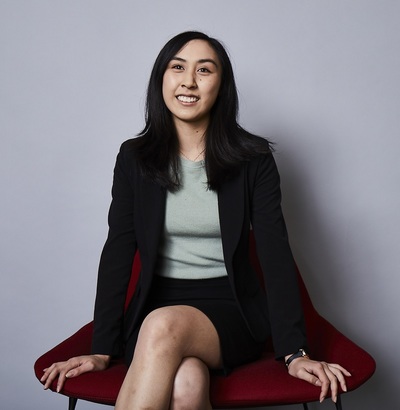 “In addition to being associated with significant healthcare and economic costs in Australia, injury can have serious, lifelong consequences for those involved. The use of alcohol and other substances, including prescribed medications, are known to increase the risk of road transport crashes. However, there is limited research on the impact of substances in many other injury causes, such as falls, assaults and burns.

As both injury and substance use rates are higher in vulnerable populations, including people experiencing homelessness and mental health conditions, I am passionate about the intersection of these two issues and preventing injury.

Through the support of the Westpac Scholars Trust and my Westpac Future Leaders Scholarship, we will quantify the presence of substances across key injury causes. Then, we will survey and interview injury patients to gain a deeper understanding of how these substances may be influencing risky behaviours that lead to injury.

This project will provide important information that will help us to define the problem of alcohol and other drug use in serious injury. Ultimately, this will help to inform the development of injury prevention strategies to reduce the number of injuries associated with the use of these substances.”

Olivia Johnson is driven by a desire to understand the origins and development of the diverse populations we see around the world today and the modern relevance of evolutionarily significant genomic regions. Her PhD will look at developing genome-wide selection scanning technologies to detect genetic selection in ancient and modern genomes. 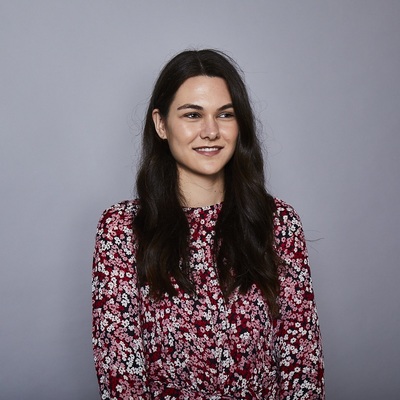 “All forms of selection produce footprints in the genome, which can be identified and interpreted based on what we know about the signals and the populations in which they are found. To date, my research has focused on positive selection, whereby beneficial genetic variants increase in frequency in a population. However, there have been recent suggestions that some of the signals being identified are being misinterpreted. Hence, I am currently focusing on distinguishing these forms of selection to better comprehend the footprints left by these evolutionary processes.

With an improved understanding of these signals, I hope to develop methods to identify them in genomic data and apply these techniques to both modern and ancient human genomic data to contribute to the current knowledge of human evolutionary history.

Humans have encountered many new environments and living conditions throughout history, and genetic variation has played a role in helping us to adapt to these novel conditions. My honours research project looked at genomic selection in ancient individuals, ranging from 3000 to 45,000 years ago. I found that their genomes were tailored to their environment, and a number of the signals identified were also present in modern descendants of these populations. This suggests that we still have the inherent ability to overcome selection pressures that our ancestors once faced.

However, what is good in one environment may be bad in another. It is plausible that some of the diseases we see today are a result of changes in lifestyle and environment from what we are genetically adapted to.

A hypothesised example of this is the case of autoimmune diseases. The transition to a farming lifestyle brought with it an increased pathogen load due to proximity to animals. Within these farming populations, stronger immune responses to this bombardment of pathogens was likely advantageous. However, it is now suspected that some of these once advantageous variants now confer autoimmunity, with contemporary individuals encountering far less pathogens but the body still mounting strong responses.

What do you find most interesting about genetic selection in relation to disease and human health?

I have long had an interest in genetic disease, as my younger sister was born with cystic fibrosis. Throughout my life I have tried to better understand her disease and where it stems from, especially as there is evidence to suggest that evolutionary processes have acted on the variant at some point during the course of human history. I find it fascinating that genetic selection that has occurred throughout human evolution, dating back tens of thousands of years and possibly even earlier, may continue to have impacts on individuals living today.

Monash University PhD student Kealan Pugsley is an aspiring psychiatric geneticist, fascinated by the links between genes and behaviour. Her PhD project will investigate how heritable factors influence brain development to better understand the biological mechanisms that drive clinical behaviours in the first years of life. 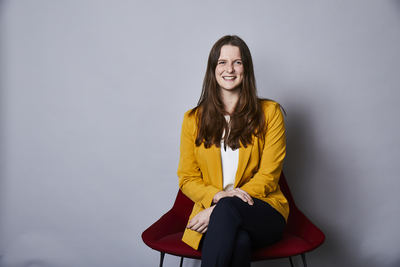 How have technological innovations identified specific genes driving the onset of ASD?

The roles of inherited and common risk-associated gene variants have been difficult to characterise. This is shifting with the advent of genome-wide association (GWA) methodologies, which employ high-throughput microarray analyses of the entire human genome to examine associations between millions of common genomic variants — referred to as single nucleotide polymorphisms (SNPs) — and the expression of a phenotype or trait.

A recent meta-analysis of data arising from GWA studies of a large case-control ASD cohort has identified novel SNPs meeting statistical significance for genome-wide association, providing the first replicable list of common ASD risk loci. The SNPs were enriched in regulatory regions of the genome likely involved in brain development — a process known to be aberrant in ASD — providing crucial insights into the molecular players likely involved in the presentation of the disorder phenotype.

How could gene-editing technology help us understand how genes impact brain development?

Gene editing techniques such as CRISPR-Cas9 allow models to be created harbouring SNPs of interest and permitting the phenotypic consequences of these genomic variants to be assessed and measured accordingly.

I am working to genetically engineer the ASD–GWA variants into case-derived induced pluripotent stem cells (iPSCs) using CRISPR technology and observe the effects these elicit on cellular morphology and function.