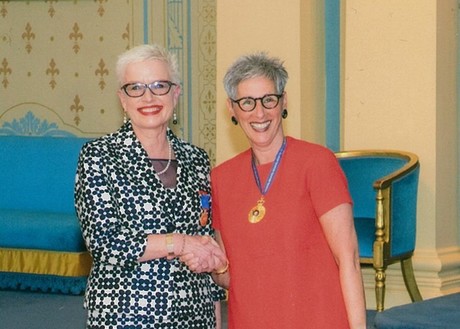 Is it possible to be a feminine CEO and still kick goals? Aged care service provider Benetas CEO Sandra Hills certainly believes so. She shares her advice for balancing femininity and strong leadership, and managing in times of change.

A couple of years ago, Benetas CEO Sandra Hills was sorting through her mail when she came across a letter from the Governor General, advising that she had been nominated to receive an Order of Australia medal. Believing it was a hoax, she threw it in the bin. “I was thinking: why would anyone give me an OAM? I’m too young, I haven’t done enough,” she said.

Luckily, her PA saw her tossing the letter. “That’s not a hoax, what are you doing?” she admonished. Sure enough, several weeks later Hills was awarded an OAM. Hills laughs, acknowledging that it was an unusual example of female imposter syndrome. 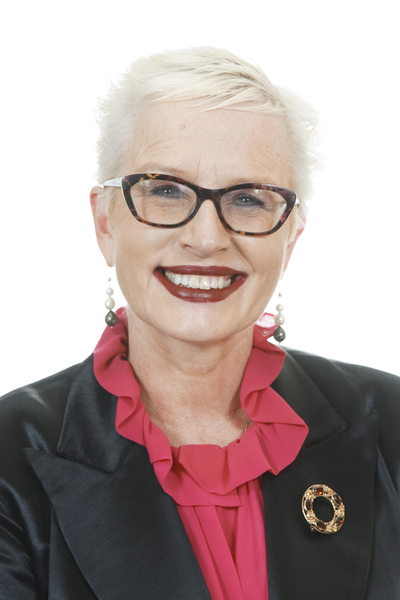 While she may have moments of self-doubt and modesty, Hills conveys energy, confidence and charisma. She is a sought after speaker on leadership panels and speaks eloquently on the need for leaders to exhibit political savvy. For the past decade, Hills has been CEO of Benetas, a not-for-profit aged care and primary care provider (including disability services) in Victoria with 14 aged care facilities, retirement villages, along with home care, allied health and respite services. Benetas also has a number of further developments in the pipeline. With the aged care industry in crisis, Hills understands the importance of managing risk, clear communication and staying calm under fire.

“In times of change you really do need to take a long-term view. You’ve got to keep yourself well informed, to be on the front foot and to set an example,” she said.

With the aged care sector under the microscope of a royal commission, keeping staff engaged and morale high during a time of change is a priority for Hills. “There’s a lot of ways you can do it… keep up learning and development, peer support, business plans and KPIs,” she instructs. And importantly, don’t neglect business as usual. 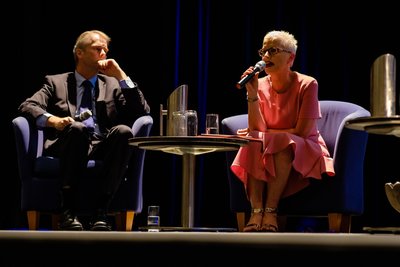 Hills firmly believes that it’s possible for women to be good managers and retain their femininity. “You don’t have to be Margaret Thatcher; you can be female, feminine and still achieve what you need to achieve,” she said.

Hills encourages female managers to use their emotional intelligence and soft skills to build relationships with team members. “Leadership is a relationship. It’s not hierarchical, and it’s contextual. People who want to follow me want to feel they’re part of a community, that I’m authentic, and that what we’re doing is significant,” she said.

But drawing on your soft side doesn’t mean female managers should be a soft touch. “People know when they’re not performing. Continual excuses are not acceptable and senior managers or those aspiring to senior management need to demonstrate resilience during these situations.”

While Hills recommends that female managers use their soft skills, she doesn’t recommend becoming emotional.

“I know this is contentious, but I think getting emotional and losing it is how a lot of people view women leading and managing. That’s not where you want to be.” She believes there is nothing wrong showing emotion, but there is a time and place for it. If you’re likely to become emotional in an inappropriate situation — such as in a difficult performance meeting — prepare for it.

“You need to plan, role play, have someone else in the room with you, have a script,” she advised. “But if you become emotional, contain yourself and get yourself back on track.” 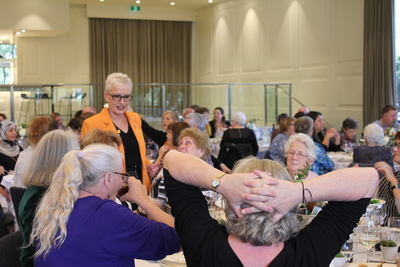 Hills says that the worst discrimination she has ever experienced in the workplace was at the hands of another woman.

The culprit was a senior female in the public service. “I didn’t report to her, but for some reason she took a dislike to me,” Hills said.

Hills was a young, up-and-coming manager applying for roles within the public service organisation with which she worked, and kept being knocked back — despite having the skills and experience required.

“This woman didn’t know me very well, but she was spreading rumours about me. It was damaging because she had all the power, and I had none.

“But the other senior public servants — mostly men — actually challenged her on it and took her to task. I’ll forever be grateful to those people,” Hills said.

It was an experience that Hills takes to heart. “I tell my managers: you’ve got to be aware you can break someone with what you say. You can make someone want to come into work and put in 120%, or become disengaged and decide not to perform.” 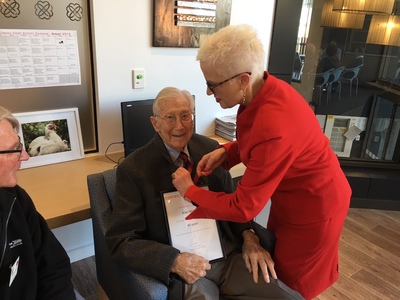 Today, Hills is confident in her leadership skill set and encourages up-and-coming managers to invest the time, as she did, in understanding themselves. “Leaders have to work hard to understand how they think, what motivates them, what presses their buttons, whether these are strengths or weaknesses, what their leadership and management styles are… and they have to learn how to manage in difficult times,” she said. “You’ve got to have really broad shoulders and not be precious.”

Hills has proven that women can be feminine leaders and still kick goals — even if they do occasionally believe that a letter from the Governor General acknowledging their achievements is a hoax.