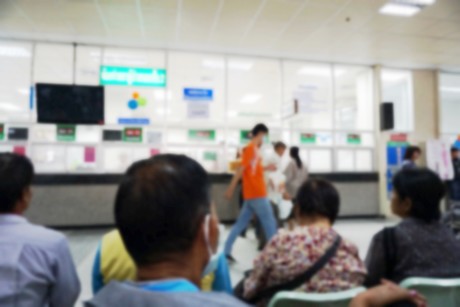 A new study, published in Australian Health Review, shows telephone support for patients recently discharged from hospital effectively can reduce the incidence of readmission by almost a third (29%). This represents $700,000 in readmission costs that could be avoided.

High readmission rates are a recognised problem in Australia and contribute to over 600,000 potentially preventable hospitalisations per year. The results of this study emphasise the sizeable opportunity to deliver a hospital discharge telephonic service more broadly in Australia to avoid the burden and cost associated with preventable readmissions.

The study was conducted by health fund HCF, in partnership with Healthways, and evaluated over 3000 patients. It compared 28-day readmissions of patients with chronic disease between two groups: a treatment group consisting of patients who participated in a hospital discharge call and a comparison group.

The study involved a registered nurse calling the patient as soon as possible after hospital discharge, with the goal of providing support during the critical transition period where there is increased risk of avoidable readmission.

Cindy Shay, Chief Benefits Officer, HCF, said, “The results of this study show that there is an incremental benefit of post-discharge intervention, through methods as simple as a telephone call, to be implemented more broadly in Australia which will help lessen the burden and cost associated with preventable readmissions.”