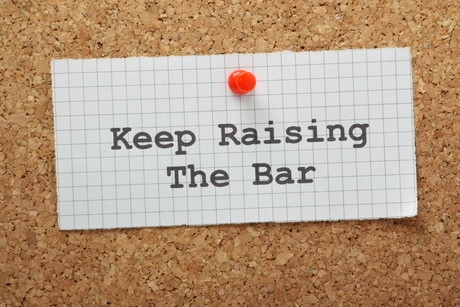 The second edition of the NSQHS Standards takes into account new evidence and feedback from the health sector on the first edition, resulting in a set of standards that is simplified, reduces duplication, has an increased clinical focus and addresses important clinical gaps.

The primary aims of the National Safety and Quality Health Service Standards (NSQHS Standards) are to protect the public from harm and to improve the quality of health service provision.

The NSQHS Standards were developed by the Australian Commission on Safety and Quality in Health Care in partnership with the Australian, state and territory governments, the private sector, clinicians, patients and carers.

To ensure that the NSQHS Standards remain current and consistent with best practice and continue to address areas of priority for safety and quality in health care, the commission has updated them, releasing the second edition in November 2017.

The second edition of the NSQHS Standards builds on the substantial achievements of the first edition and will drive better, safer care for patients and consumers in Australia.

The second edition has taken into account new evidence and feedback from across the health sector on how to improve on the first edition. This has resulted in a set of standards that is simplified, reduces duplication, has an increased clinical focus and addresses important clinical gaps.

The first edition of the NSQHS Standards provides clinical and organisational risk mitigation strategies designed to reduce the occurrence of high-prevalence adverse events. The areas covered are:

Impact of the first edition

Key improvements associated with implementation of the NSQHS Standards (first edition) include:

The NSQHS Standards have driven improved governance in health service organisations by helping to expand the roles of governments, executives, boards, clinicians and consumers. The NSQHS Standards include an emphasis on empowering consumers and patients in contributing to decision-making around the governance, design and delivery of health services, and this has had an impact throughout the health system.

What’s new in the second edition

The second edition aims to improve care for patients at risk of poor health outcomes and fills some of the important safety and quality gaps that were identified by the health sector in the first edition. The second edition includes new content on mental health and cognitive impairment, health literacy, end-of-life care and Aboriginal and Torres Strait Islander health.

Transitioning to the second edition

The NSQHS Standards have been approved by the COAG Health Council and were released on 28 November 2017. Accreditation to the second edition begins from January 2019. 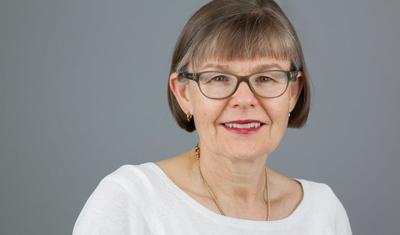 *Margaret Banks has worked as the National Standards Program Director with the Australian Commission on Safety and Quality in Health Care since July 2006. In this time she has worked with stakeholders, consumers and jurisdictions to develop and implement the National Safety and Quality Health Service Standards and a program of systematic accreditation reform across the Australian health system.

Prior to this appointment she worked with the Department of Health and Ageing, the Australian Health Workforce Advisory Committee and the NSW Health Department on matters relating to workforce. She has also worked as a physiotherapist for nine years in both Australia and Papua New Guinea, and held an Adjunct Professorship with the University of Technology Sydney.