How vulnerability impacts the healthcare equation 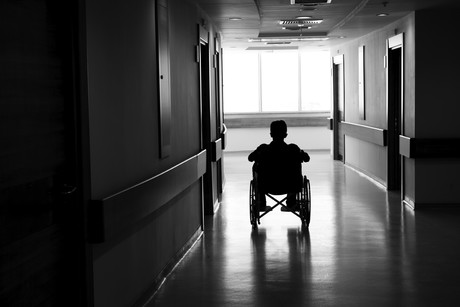 Most people are potentially vulnerable and especially so in acute healthcare environments. So who is more likely to exhibit vulnerability, and how and when does that complicate treatment and care interventions?

Defining vulnerability starts with the question: who exactly are the vulnerable in healthcare environments when, logically, almost anyone is potentially vulnerable, from families to patients to staff?

The reality is that everyone is vulnerable at some point in their lives. Understanding, and addressing, vulnerability requires a more sophisticated approach than, for example, simply labelling everyone who is elderly as ‘vulnerable’.

The vulnerability research undertaken by the team at the University of Technology Sydney (UTS) takes a more dynamic approach and suggests that while everyone may be vulnerable in particular circumstances (eg, under anaesthesia), some people become vulnerable as a consequence of interactions between their own situations and the various environmental and systemic factors they encounter. This vulnerable status may also be fluid, depending on the interplay of personal and systemic factors.

This type of situation can be readily observed in patients with not only high acuity but long length of stay, or who are frequent presenters to emergency departments. But the list goes on because complexity and vulnerability often go together. The same factors apply in both, for example, in paediatrics and mental health.

The key issues are: How do we build an understanding of how situational vulnerabilities emerge in healthcare settings? What are the implications for treatment and care? How do they impact patients’ (carers, families, groups, communities) access, utilisation, quality and safety, and outcomes of care, and equally importantly, how can we prevent, ameliorate or respond to these vulnerabilities?

What characterises those groups as vulnerable?

Individuals and groups who are vulnerable are usually those who exhibit complexity beyond their more obvious clinical indictors. This typically covers people whose situations might be described by ‘categories’ such as the frail aged, people with disabilities, those who are incarcerated, people who are homeless (to name only a few).

These categories are usually a shorthand for a wide array of events and circumstances that, while generally similar, can produce as many unique scenarios as there are individual patients. It is this kind of complexity that services have problems in accommodating and managing effectively in health and social care environments.

In other words, vulnerable patients may possess a variety of social characteristics and situations that increase their vulnerability on exposure to certain types of systems or encounters.

How do health providers identify someone who is vulnerable?

This might seem like a complicated question and on one level it is: how in amongst all of the potential and actual acuities that can happen in healthcare do we separate out and refine down those individuals most likely to become vulnerable?

This question is, in part, one of separating out probabilities. Most people are potentially vulnerable and especially so in acute healthcare environments. So who is more likely to exhibit vulnerability and how and when does that complicate treatment and care interventions?

The input side of this equation is already being identified by our research partners — largely healthcare providers — because they have been thinking about these issues for years. Most providers are clearly able to identify vulnerable groups and the characteristics which make them vulnerable. But the issue remains, how to address the vulnerabilities themselves, as well as the characteristics associated with them?

One way is to consider how descriptions of social groupings then translate to vulnerable status within the healthcare environment. This is often due to the intersection of social and clinical factors: older people are prone to falls, fractures or pneumonia; people with particular disabilities can require extra attention in case of complications arising from their conditions and their treatment; people who are homeless and/or mentally ill are frequently at risk following discharge.

Complicated patients may prove just as vulnerable, or even more so, at discharge as they were at admission. All of this tells us that context is extremely important.

Many of these groups may exhibit higher than average complication and readmission rates. This in turn has implications for their continuity of care and the associated costs to the healthcare system. Our research partners are even asking questions such as “Is it better to extend their admission now rather than risk readmitting them in a week or two?”

One of the more obvious questions is: How do we join the vulnerability dots once someone reaches the healthcare system? Can we do this in highly pressured acute care environments and, if we can do it there, can we extend the concept to the community or residential aged-care environments?

In the Spring edition of AHHB, we will explore how healthcare providers are identifying and mitigating complexities associated with multiple vulnerabilities. We will look at the benefits to both patients and the providers themselves. 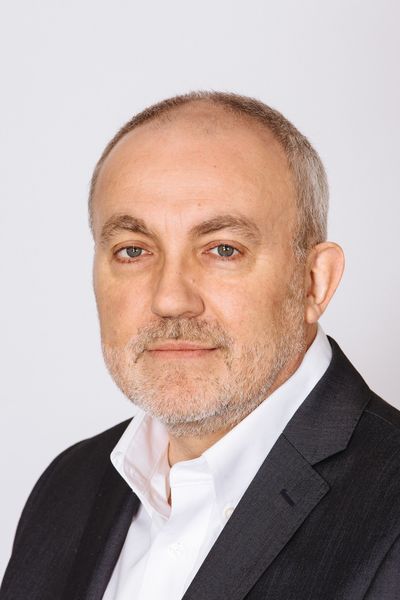 *Hamish Robertson is a health and medical geographer with the University of Technology (UTS). He is one of a team of researchers at the Centre for Health Services Management (CHSM) at UTS examining the way intersectional vulnerabilities contribute to service provision complexities encountered on a daily basis. The project, Visualising Vulnerabilities, involves partners from several states and multiple service providers across Australia. The project team includes Professors Joanne Travaglia and Tracy Levitt-Jones, Drs Deborah Debono and Hamish Robertson, and Mr Nick Nicholas. For more information, visit www.visualisingvulnerabilities.com.

The immediate COVID-19 crisis will pass — but the need for management expertise will not...