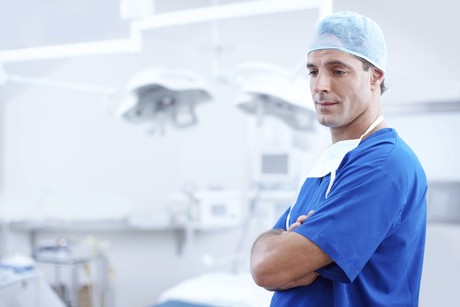 “Australia has one of the best health systems in the world, yet dangerous workplace practices and arrangements can lead to doctors at significant risk of fatigue,” said AMA President Dr Michael Gannon.

Most doctors, at some stage in their career, will work while fatigued due to staff shortages and the demands and expectations of hospital culture. The plight of junior doctors in the public health system working on-call or long shifts is well documented but according to Avant Mutual Group, doctors working excessively long hours in private practice, such as those participating in operating lists exceeding 12 hours, are also exposed to fatigue-related risks.

Research has shown that fatigue in doctors can result in higher risks of medical error and put a doctor at greater risk of needlestick injury and being involved in motor vehicle accidents.1

The AMA states that “safe hours for doctors does not necessarily mean fewer hours”, claiming that public hospitals need to improve their rostering arrangements significantly. AMA Safe Hours Audits have revealed that many doctors work a similar number of hours, but often have very different risk ratings. If doctors have adequate breaks and opportunities for uninterrupted sleep, the risks of fatigue can be greatly reduced.

Fatigue and its implications are a profession-wide concern that can put at risk the health and safety of both patients and doctors. The AMA reminds doctors that AMA is ready to help members with concerns about their rosters. Members should not hesitate to contact their local AMA Branch for assistance or email safehours@ama.com.au.