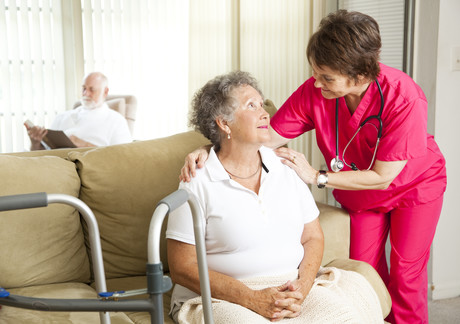 LASA expects that the tranche of aged-care reform currently underway will bring about cultural change at both the federal government and provider level, driving more evidence-based approaches, greater accountability for outcomes and continuous improvements in aged care.

A new set of safety and quality standards is currently being rolled out and will commence on 1 July 2019. These will be person-centred, focusing more on outcomes for residents, rather than provider processes.

The new standards will be supported by guidance material and LASA has stressed the need for this material to be practical and useful for people working in aged care. LASA proposed that the current drafts be augmented to include case studies and FAQs so that providers and their staff can better understand what is expected of them compared to practice under the prior regulatory regime.

Already as part of its response to the Carnell Paterson recommendations, the government has moved from announced visits for reaccreditation reviews to unannounced visits. The idea is to ensure that providers have the highest standards of operation on any day rather than there being a risk that standards may be raised when a visit is planned.

The commission brings together the functions of the Aged Care Quality Agency, the Aged Care Complaints Commissioner and the aged-care regulatory functions of the Department of Health into a single commission, providing a one-stop shop and ensuring older Australians and their families have a single point of contact to raise concerns and ask questions about their aged care.

The establishment of a new “serious incident reporting scheme” as proposed by Carnell-Paterson as well as the Australian Law Reform Commission, will be introduced by the Aged Care Quality and Safety Commission.

Consumers will be able to see how a provider’s performance rates against the quality standards and access a user-friendly provider comparison tool on the My Aged Care Website.

LASA believes that it will be important to monitor the evidence that these reforms are working, which will include trends in residential aged-care compliance, complaint numbers and types, serious incidents and media or other reporting on any quality and safety issues in aged care.

Sean Rooney joined LASA as its inaugural national CEO in June 2016. He has held several Chief Executive/Senior Executive roles in public, private and not-for-profit sector organisations including the CSIRO, Medicare Local Alliance and in the ACT Government.

Liquid Handling 4.0: what to consider when selecting OEM robotic components