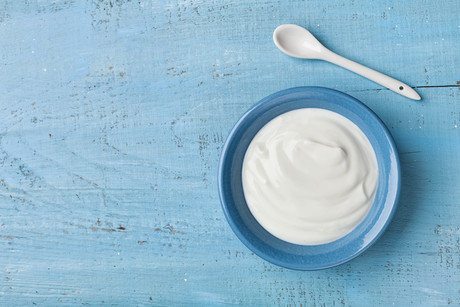 A study has found that a diet high in fibre and yoghurt is associated with reduced risk of lung cancer. The research conducted at Vanderbilt University Medical Center is based on an analysis of data from studies involving 1.4 million adults in the United States, Europe and Asia, with the results published in JAMA Oncology.

Participants were divided into five groups according to the amount of fibre and yoghurt they consumed. Those with the highest yoghurt and fibre consumption had a 33% reduced lung cancer risk compared with the group who did not consume yoghurt and consumed the least amount of fibre.

“This inverse association was robust, consistently seen across current, past and never smokers, as well as men, women and individuals with different backgrounds,” she added.

Shu said the health benefits may be rooted in their prebiotic and probiotic properties, which may independently or synergistically modulate gut microbiota in a beneficial way.