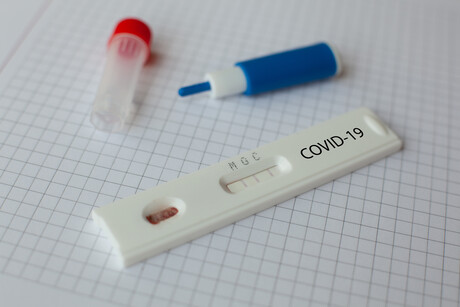 Of 40 eligible studies, most (70%) were from China and the rest were from the UK, US, Denmark, Spain, Sweden, Japan and Germany. Half of the studies were not peer reviewed and most were found to have a high or unclear risk of bias (problems in study design that can influence results). Only four studies included outpatients and only two evaluated tests at the point of care.

The researchers point to some limitations, such as differences in study populations and the potential for missing studies. However, strengths include thorough search strategies and assessment of bias.

“These observations indicate important weaknesses in the evidence on COVID-19 serological tests, particularly those being marketed as point-of-care tests,” the authors wrote.

“While the scientific community should be lauded for the pace at which novel serological tests have been developed, this review underscores the need for high-quality clinical studies to evaluate these tools.

“With international collaboration, such studies could be rapidly conducted,” they concluded.