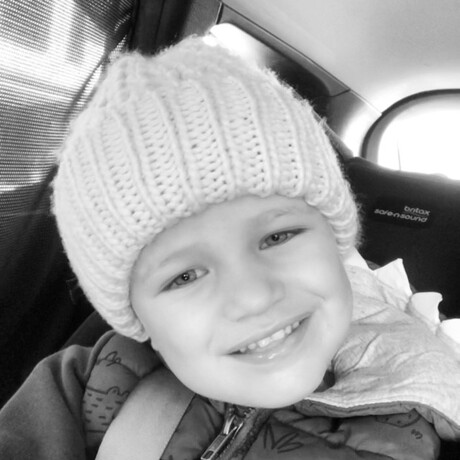 University of Queensland pain researchers have made a discovery that could let future cancer patients avoid chemotherapy’s worst and most debilitating side effects. The findings are published in the Journal of Experimental Medicine.

Inflammation is one of the body’s natural reactions to the chemotherapy drug vincristine. Institute for Molecular Bioscience researchers Professor Irina Vetter and Dr Hana Starobova made the discovery while studying how vincristine causes sensory nerves to function abnormally. They thought ‘turning off’ this inflammation might reduce the accompanying pain and unpleasant symptoms, including for children with leukaemia.

Dr Starobova said neuropathy was one of the chemotherapy drug’s most unpleasant and severe side effects, causing tingling and numbness in hands and feet, pain, and muscle weakness leading to limping.

“Unfortunately these symptoms can persist long after treatment,” Dr Starobova said. “The only way to ease them is to lower the vincristine dose, but this lowers the treatment’s effectiveness against the cancer. Where chemotherapy is concerned, neuropathic pain results from immune cells infiltrating the nerves and inflammation running wild.”

“We found the anti-inflammatory drug anakinra substantially reduced the awful nerve symptoms for which vincristine chemotherapy is known,” Professor Vetter said. “Importantly, it did not reduce the effectiveness of the chemo.”

Anakinra is an existing rheumatoid and juvenile arthritis treatment. The researchers plan to test it soon on human chemotherapy patients taking vincristine.

“Vincristine is used to treat cervical, brain and lung cancers, leukaemia and non-Hodgkin’s lymphomas,” Professor Vetter said. She explained that the finding was specific to vincristine and anakinra, although early findings suggested anakinra may help relieve symptoms of some other chemotherapy drugs.

“Unfortunately chemo’s side effects are sometimes so terrible that people interrupt their treatment or end it, putting them at risk of succumbing to their cancer,” Professor Vetter said.

“Reducing the chemo’s unpleasant symptoms ultimately will save lives and a lot of patient suffering.”

Owen Finegan, Chief Executive of The Kids’ Cancer Project, which part-funded the research, said the choice to test a known and approved drug meant relatively fast translation to clinical use.

“This discovery will flow through to patients much more quickly than if the researchers had developed a completely new drug,” he said. “This is likely to bring better treatment for kids with cancers including acute lymphoblastic leukaemia, sarcoma, medulloblastoma and neuroblastoma.

“We are delighted that these findings — initiated to help children — will also benefit adults.”

“Archer has peripheral neuropathy, foot drag, headaches, jaw pain and [an] occasional raspy voice,” Mrs Bermingham said. “He can’t take stairs, hold a pen, write his name, use scissors or do lots of other things children his age can do. People think once treatment is over and the cancer is in remission, that it’s all over — that’s not the reality.”

Mrs Bermingham said she was delighted to hear about the discovery at the Institute for Molecular Bioscience.

Professor Vetter said inflammation was a natural response in the body to injury or infection, but unchecked it could cause its own issues.

Since the finding, she and Dr Starobova have joined forces with their IMB colleague and inflammation expert Professor Kate Schroder.

“Kate’s group focuses on inflammasomes — the molecular machines that trigger the immune response,” Professor Vetter said. “Working together allows us to accelerate this research.”

Their next step will focus on how vincristine activates immune cells.