The psychology of anti-vaxxers 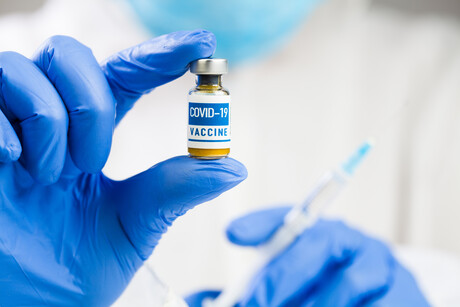 Psychologists have shed light on why seemingly intelligent people ignore the evidence base supporting vaccines and label them unsafe, despite having little to no expertise on scientific methodology.

They believe anti-vaxxers may be falling prey to a cognitive bias known as the Dunning Kruger effect, in which people overestimate their knowledge about a subject and underestimate how much they don’t know.

Cognitive biases are a natural human tendency resulting from the mental shortcuts (‘heuristics’) we use subconsciously to process information and fill in blind spots in our knowledge.

The Dunning–Kruger effect — often referred to as ‘ignorance of one’s own ignorance’ — is a well-documented bias that has been known to psychologists since 1999.

David Dunning, psychology professor at the University of Michigan — who coined the term — said the effect is harmful, because people are often oblivious to its impact on their own thinking.

Indeed, researchers from the University of Pennsylvania, Utah Valley University and Texas A&M University recently led a study into the psychology of anti-vaxxers. They found evidence that the Dunning–Kruger effect plays a key role in widely held beliefs about vaccinations — specifically the false claim that MMR jabs cause autism.

Testing 1300 people, they found that 62% of those that performed the worst on autism knowledge tests rated themselves as knowing ‘as much’ or ‘more’ than doctors about the causes of autism.

Professor Matthew Hornsey of the University of Queensland — well known for his research on anti-vaxxers — said that conspiracy theories are also to blame.

“Some people think it is commonplace for groups of powerful elites to band together and conduct elaborate hoaxes on the public. Vaccinating the public involves cooperation between government and Big Pharma, two institutions that people find notoriously hard to trust. With that mistrust comes the conspiracy theories. People join the dots and presume a sinister motive,” he said.

However, conspirational thinking has also been linked to illogical reasoning and cognitive bias — namely, the ‘conjunction fallacy’.

Indeed, researchers at the University of London found that those who believed conspiracy theories were more susceptible to the conjunction fallacy.

The solution, researchers say, is to summon social influencers to promote vaccines. Studies show that people who think they know more than medical experts about medical conditions are more likely to trust non-expert sources, like celebrities.