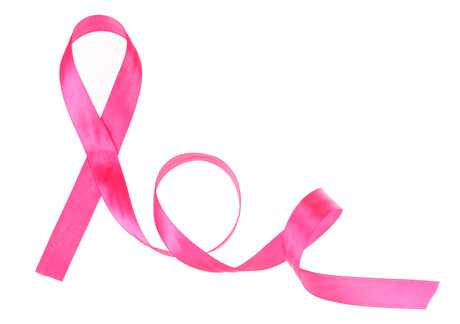 A team of researchers at The University of Queensland may have found a way to improve treatment of triple-negative breast cancer.

The researchers found that triple-negative breast tumours with the highest energy usage respond best to chemotherapy because the ‘recycling stations’ that deal with metabolic by-products, called proteasomes, also make cancer more ‘visible’ to the immune system.

Conducted in collaboration with the University of Adelaide and published in the journal Life Science Alliance, the discovery could improve treatment responses to the aggressive cancer.

“Previous research has indicated that inhibiting proteasomes could be effective in triple-negative breast cancer, but we have found the opposite to be true,” lead researcher Dr Jodi Saunus said.

“If we can figure out how to boost the activity of tumour proteasomes, we could improve the effectiveness of chemotherapy and potentially increase the prospects for immunotherapy.”

Until recently, chemotherapy has been the predominant treatment for triple-negative breast cancer, but research now suggests that immunotherapy — which activates the body’s in-built cancer defences — may also work.

Triple-negative breast cancer is one of the most severe breast cancers because it tends to grow and spread quickly, with many patients experiencing relapse in the lungs, liver or brain.

Because the cancer is negative for the three receptors commonly found in breast cancer cells — oestrogen, progesterone and HER2 receptors — hormone therapies are ineffective and treatment usually involves surgery, radiotherapy and cytotoxic chemotherapy, which produce unfavourable side effects.

With funding from the National Breast Cancer Foundation the team is now working on the next phase of the research, which they hope will lead to the development of experimental ‘cancer vaccines’ that can help the immune system fight the cancer if it spreads to the brain.

The Society of Hospital Pharmacists of Australia (SHPA) has hosted a successful, celebratory and...

The innovative project will integrate genomics, electronic healthcare data and AI technologies to...

Interim analysis of Moderna's Phase 3 study of mRNA-1273 finds that the COVID-19 vaccine...