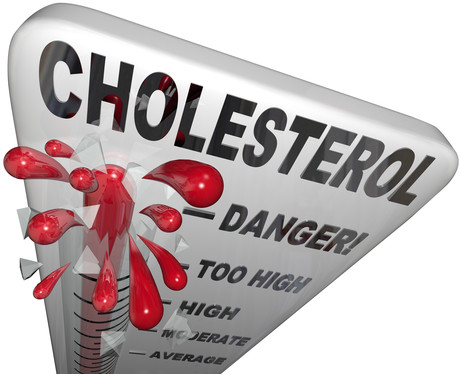 New research has confirmed that 50% of patients prescribed statins fail to reach 'healthy' cholesterol within two years of treatment.

Published in the journal Heart, the findings highlight the need for personalised medicine to tackle high cholesterol and lower the significantly increased risks of future heart disease and stroke — the leading causes of death worldwide — say the researchers.

The cholesterol reduction targets were based on the UK's National Institute for Health and Care Excellence (NICE) guidelines, stipulating a 40% reduction or more in LDL (‘bad’) cholesterol. The researchers wanted to find out how well patients respond to statins, based on the NICE target, and how this might affect their future risk of cardiovascular disease.

They drew on diagnostic and prescribing data submitted to UK Clinical Practice Research Datalink, and linked them to episodes of hospital treatment (HES data) and statistics on cause of death (ONS data).

Complete information was available for 165,411 patients who had not been treated for heart disease or stroke, and who had their cholesterol measured at least once in the year before statin treatment and at least once within two years of starting it.

Any reduction in cholesterol below 40% after two years of statin treatment was deemed to be a ‘suboptimal’ response. This applied to half (51%) of the patients.

After taking account of potentially influential factors, including age, cholesterol level and any underlying conditions before treatment, patients who failed to reach a 40% reduction after two years were 22% more likely to develop cardiovascular disease than those who did respond well.

Every 1 mmol/L fall in low-density cholesterol was associated with a 6% lower risk of stroke and ministroke in those who failed to reach the 40% target.

But among those who responded well, this was associated with a 13% lower risk of cardiovascular disease, in general, reinforcing the health benefits of reaching the 40% target, say the researchers.

Several factors may be behind the difference in response, but genetic make-up and an inability to stick to treatment may explain some of the observed variation, they suggest.

This is an observational study, and as such, can’t establish cause. But the findings reflect the real-world experiences and outcomes of a large number of people over time, the researchers point out, and should be applicable to patients elsewhere.