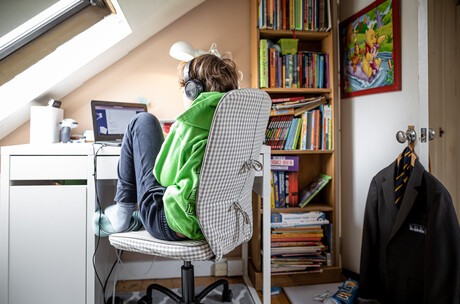 Accelerating the rollout of vaccines into pharmacies could help Australia reach its vaccination target of 80% up to two months faster than current projections, according to new research from The McKell Institute. The report says that this strategy would also avoid $12.3 billion in economic costs.

‘The Missing Link: How Pharmacies Can Accelerate Australia’s Vaccine Roll-Out’ reports that the federal government’s failure to hit its own target on vaccinations via pharmacies slowed the nation’s vaccination efforts to the tune of 1 million doses (target of 2000 pharmacies by 1 July versus reality of <65 pharmacies).

However, if the government was able to swiftly engage the approximately 4000 Australian pharmacies eligible to administer vaccines, it could vaccinate 80% of the population in 128 days, down from 184 days on current projections.

The McKell Institute’s Executive Director, Michael Buckland, said the research showed it was incumbent upon the federal government to pull out all stops to ensure pharmacies were brought online.

“The government now understands we are in a war against COVID-19, so it’s baffling it’s been so slow to deploy one of our most powerful divisions — the nation’s pharmacies,” Buckland said.

“The vaccine supply issues have been resolved, but it’s not much good having the ammunition if you don’t get it into the hands of people who know how to use it.

“Recent moves to accelerate the use of pharmacies in the wake of lockdowns are welcome. But in reality the government shouldn’t rest until every one of the 4000 eligible Australians pharmacies is administering vaccinations on a daily basis.

“It’s natural to focus on conscientious objectors as an impediment to Australia’s vaccine rollout, but the evidence indicates the administrative difficulties people face are a bigger problem. Making jabs available at the local pharmacy would go a long way to fixing this.

“We all want to see the back of lockdowns, and if the government moves swiftly it will save us all two months and $12 billion,” Buckland added.