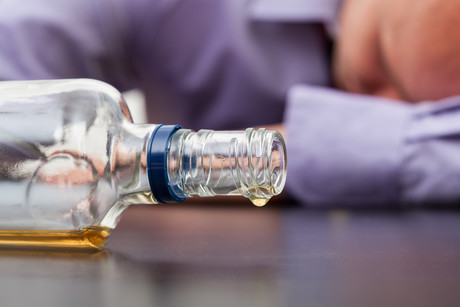 With the number of drug-related deaths reaching an all-time high among men1, an Australian addictions psychotherapist is calling for the health of boys and men to become a national priority.

Mark Stevens is program coordinator and a psychotherapist specialising in addictions at Wesley Hospital Ashfield, a private hospital in Sydney’s inner west that treats patients suffering from addiction and other mental health conditions. He is seeking to raise awareness about the problems of substance abuse and dependence among boys and men.

The social and economic cost of drinking is well documented: alcohol costs Australians a staggering $36 billion every year, according to research by the AER Centre for Alcohol Policy Research. The estimated cost of alcohol abuse by drinkers in Australia is $15.3 billion.

“Without treatment, dependence can often lead to significant problems in a number of areas, including social, physical and mental health, as well as work, study, legal or financial problems,” Stevens said.

Stevens identifies seven signs of dependence on drugs or alcohol: 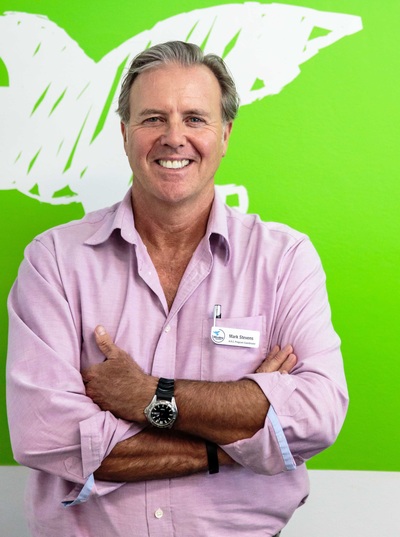