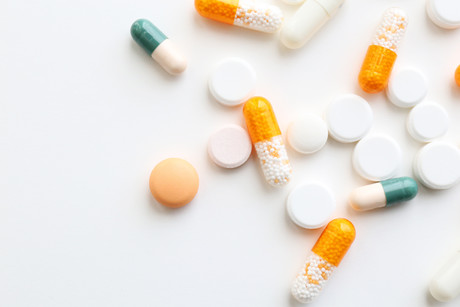 Repeat antibiotic prescriptions are often unnecessary, do more harm than good and should be restricted, according to new recommendations by federal government advisors — the Pharmaceutical Benefits Advisory Committee (PBAC).

PBAC is encouraging an outright ban on repeat prescriptions for certain high-usage antibiotics — on the premise that they may worsen Australia’s antibiotic resistance epidemic and achieve little to no health benefits in the process. According to a 2019 report by the Australian Commission on Safety and Quality in Healthcare, 23.5% of prescriptions assessed in 2017 were found to be inappropriate. This statistic comes three years after Australia was ranked highest in the world for vancomycin resistance in Enterococcus faecium.

“Many common contagions, like middle ear infection, clear up within 3.5 days on their own. When antibiotics are used, the recovery time is marginally smaller, usually around 3 days. With such a modest effect on recovery, there’s often little justification for their initial prescription, let alone a repeat one.

“When repeats are given, you are placing decisions about future consumption in the hands of the patient, who takes it at their own (often uninformed) discretion. They may continue taking it if their symptoms have cleared or are clearing up, as a precaution. Even if they may have heard somewhere that antibiotic overuse is unsafe, their freedom to get another prescription without checking in again with their GP sends out a contradictory message — that they don’t need to exercise much caution. At the same time, the therapeutically unnecessary exposure to the antibiotic enables the targeted bacteria to build up a resistance to it.

“If a more severe strain of the bacteria — which does warrant antibiotic usage — is later contracted, the patient is less receptive when taking the drug and may suffer serious consequences,” he said.

In 2014, the World Health Organization identified antibiotic resistance as one of the biggest threats to global health.

Though common colds and less serious infections may not warrant much concern, resistance to more impactful drugs could leave Australia exposed to widespread, deadly outbreaks as seen in the pre-antibiotics era. Dr Bakhit believes the latest PBAC recommendation, if actioned, will make a substantial and positive impact — in an equally dangerous post-antibiotics era — discouraging prolonged or altogether unnecessary usage.

Dr Bakhit said there are still many more steps to take — including better informing patients about their treatment options during GP consultations — but that this recommendation represents a “giant leap forward in the right direction”.