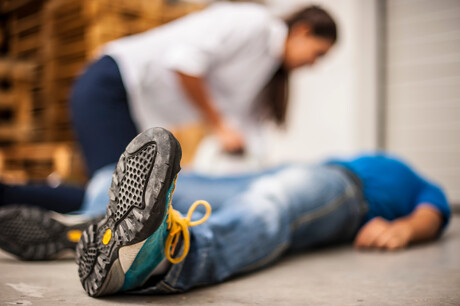 This heart problem affects 20,000 Australians each year, and the outcomes are grim: 90% of people who suffer a sudden cardiac arrest will die, 2000 of them under the age of 50.1

These deaths come with two large costs: in the form of untold grief to the thousands of families left behind each year, and nearly $2 billion annually to the economy.2

In older people, the cause is most likely to be a heart attack where a coronary artery suddenly becomes blocked. These generally occur on a background of known risk factors, according to the alliance.

However, in middle-aged and younger people there are several causes of cardiac arrest that are not reliably identified by risk factors. Genetics is a factor but sometimes the cause remains unknown. What is known is that many more thousands of Australians will continue to die from sudden cardiac arrest unless more is done to understand and prevent it.