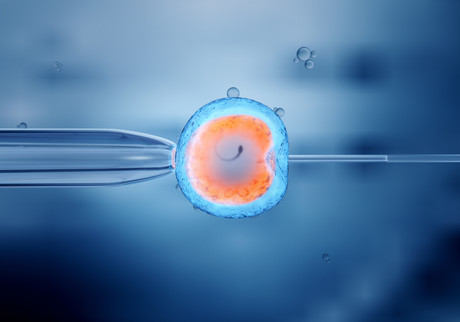 Pregnancy-associated heart failure affects about one in 1000 pregnant women worldwide, and is life-threatening to the mother and baby. Yet for women who have conceived via IVF, the risk is five times higher, which is why a new study is recommending that women undergoing fertility treatment urgently see their doctor if they have heart failure symptoms. Shortness of breath, swollen legs and waking up in the night to urinate could all be warning signs of a pregnancy-associated heart failure called peripartum cardiomyopathy (PPCM). The heart becomes enlarged and weak in late pregnancy or after delivery.

“It is very difficult to distinguish normal pregnancy discomfort from heart failure symptoms,” said Dr Tobias Pfeffer, study co-author and cardiologist at Hannover Medical School. “Our study shows that the risk of PPCM is five times higher in women who have fertility treatment so they should be aware that this discomfort may not be benign. PPCM is often diagnosed much too late, with direct consequences on prognosis.”

“In all women who have conceived artificially, gynaecologists and fertility doctors should advise cardiac checks including echocardiography after delivery, or shortly before, to rule out PPCM,” said Professor Denise Hilfiker-Kleiner, the study’s senior author and Hannover’s dean of research in molecular cardiology.

She noted that the pregnancy rate of artificial fertilisation varies between ten and 50% per cycle according to age and method, meaning that women undergo multiple rounds of treatment if pregnancy doesn’t start or is lost at an early stage. “Lost pregnancies can also induce PPCM,” she said. “Women who have developed signs of cardiac stress or impaired function should know that another cycle may increase their risk of becoming severely ill.”

The study, entitled ‘Patients with peripartum cardiomyopathy display a high incidence of subfertility and fertility treatments’, was presented at Heart Failure 2019, a scientific congress of the European Society of Cardiology.